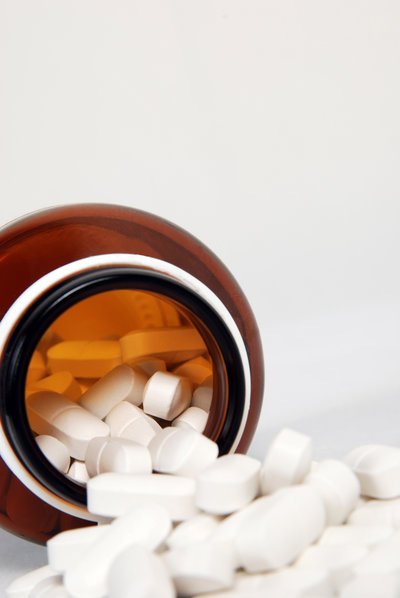 Since selling her online company, Sultan lost the millions that she made and developed an addiction to prescription painkillers. She was arrested in July along with four others for taking part in a ring that sold drugs as well as guns.

Among the others that took part in the ring was Nicholas Mina, a former member of the NYPD. Mina, who was also addicted to prescription drugs, is serving 15 years after admitting to the court that he stole guns from other cops to sell them as part of the illegal ring.

Although Sultan said she was not happy with the sentence, she could have faced up to 15 years to life in prison for the top count against her.

Sultan was busted after selling prescription painkillers to an undercover cop on five different occasions. According to her indictment, at one point she sold 183 oxycodone pills for $4,400 to an undercover agent at a Starbucks. Police caught on to the drug ring after seeing an ad on Craigs List that Sultan posted, offering the pills. She was arrested in July, and has been serving time since then after not being able to post $85,000 in bail.

Sultan was also indicated in a separate investigation into the stolen gun ring. Police said that she sent a text message to Ivan Chavez – who was also arrested and sentenced to 20 years in prison – offering to sell him a stolen gun for $850. Officials said Chavez was the ring leader.

The 38-year-old was living with her boyfriend, Adam Cohen, at the time of her arrest in July. Cohen also worked for their dot-com Live Online. The two had a loft in Union Square that they had bought after selling the company. They filed for bankruptcy in 2010, and last August their loft was vacated. The place is still for sale for about $6 million. Cohen is not facing charges in relation to the drug and gun ring.