The skeletal remains of England's King Richard III have been unearthed in a Leicester parking lot. 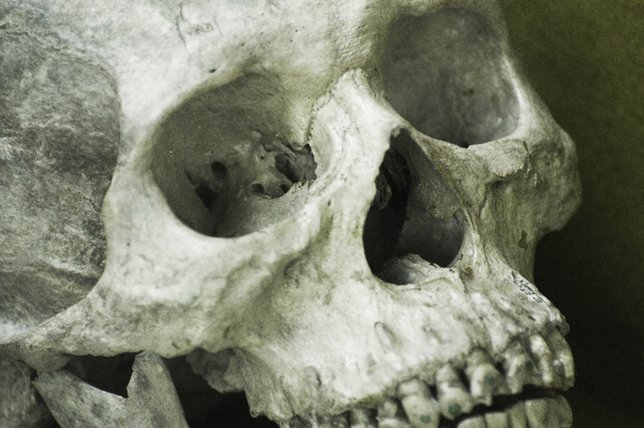 A Leicester parking lot was recently excavated, revealing the skeletal remains of King Richard III. The king’s reign, albeit short, was met with wide acclaim by the populace, as Richard III was perceived to be a supporter of the oppressed. He met his demise at the Battle of Bosworth Field in 1485.

Richard Buckley, lead archaeologist from the University of Leicester stated at a press conference "Beyond reasonable doubt it's Richard." The bones were apparently subjected to rigorous carbon dating and studying, with the determination being that they were from 1455-1540. King Richard III was in his early thirties when he died, and Dr Jo Appleby, an osteo-archaeologist from the university’s School of Archaeology confirmed that the bones are those of a man in his late 20’s to early 30’s.

The skeleton in question had apparently suffered somewhere around ten injuries, including a vicious “slice” that had more or less removed a flap of bone completely. Eight of the ten injuries were to the skull, with two of them being potentially fatal. "In the case of the larger wound, if the blade had penetrated 7cm into the brain, which we cannot determine from the bones, death would have been instantaneous,” Dr. Appleby said.

Some of the wounds sustained were said to be “humiliation wounds,” where a sword was thrust upwardly into the buttocks, as well as various slashes on the face and side of the head. Richard III has been described as deformed by some historians, however; other than reflecting the presence of scoliosis, there are no other abnormalities with the skeletal remains. The remains were DNA tested against Michael Ibsen of London, a descendent of the king.