“The Politics of Marijuana in New York and the Most Progressive Positions: Free the Homegrown” will be the subject of a presentation hosted by the Green Party of Nassau County at its January meeting. 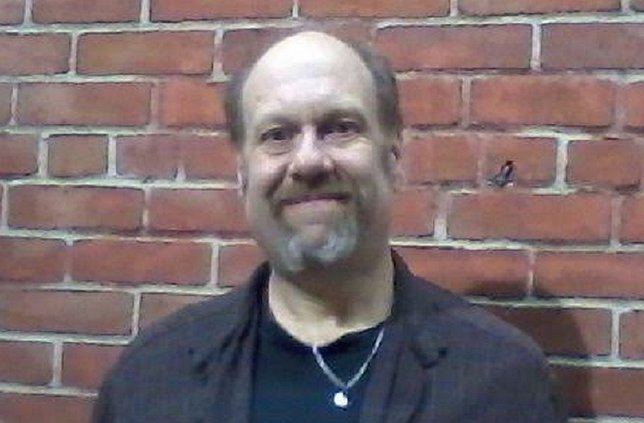 Freeport, NY - December 22, 2016 - “The Politics of Marijuana in New York and the Most Progressive Positions: Free the Homegrown” will be the subject of a presentation hosted by the Green Party of Nassau County at its January meeting. Green Party activist Paul Gilman will discuss the current status of marijuana legalization in New York State and the United States in general, and the players for and against legalization, and then take questions from the audience.

The presentation will begin at 7:30 PM on Monday, January 23, 2017, at Freeport Memorial Public Library, 144 West Merrick Road in Freeport, and will be followed by a short Green Party business meeting. The event is open to the public. No admission fee will be charged, but those who plan to attend the talk are asked to reserve in advance by contacting Cassandra Lems at 516-248-3059 or email.

“Marijuana is being legalized,” said Mr. Gilman. “The question is, who controls it: Monsanto-style monopolies with ties to the 1%, Green Rush venture capitalists with pay-to-play ties to state politicians, or the people who suffered the most from the drug war? Who are opposed to legalizing marijuana? Who are the players in New York and what are their interests?”

The talk will include a breakdown of the various pro-legalization formations; why it's important that Greens advocate for no taxation and no regulation of homegrown; and regulations Greens want to see, including the taxation of commercial marijuana and hemp. Mr. Gilman will also discuss the international situation including Mexico, Honduras and the rest of Central America, and a Green plan to end drug war violence in Mexico. “End the violence, stop the Merida Initiative.”

According to Mr. Gilman, “the talk will focus on the duopoly’s duplicity in thwarting the mass movement that is forcing the ruling-class to end this police-based hysteria that has lead to ‘The New Jim Crow.’”