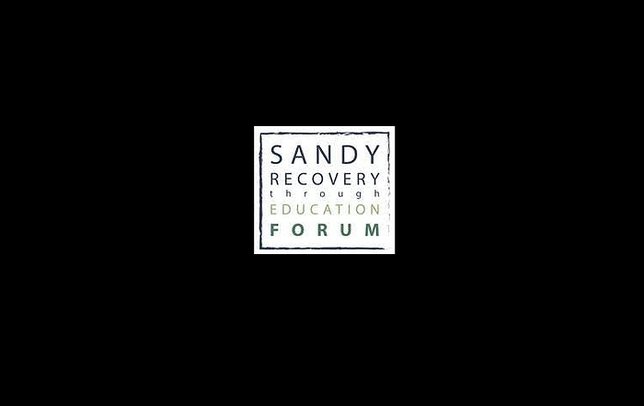 “Governor Cuomo’s administration has made investment in mass transit a top priority and it is sure to pay future dividends in continued economic growth for Long Island, “ said Nowakowski. “The modernization of Wantagh Station is just one example of the kind of transportation infrastructure improvement made possible by the state’s support of the MTA and how that support ultimately benefits our local villages and towns.”

MTA Chairman and CEO Thomas Prendergast said: “The Wantagh Station modernization is part of the MTA’s ongoing commitment to Long Island and its future. It will benefit thousands of residents who depend each day on the LIRR, create jobs and enhance the look and feel Wantagh’s business district.”

Nowakowski said the LIRR was grateful the legislative support for the MTA Capital Plan by State Senator Venditto and Assemblyman McDonough and also for the funding from Nassau County. In preparing for the Wantagh project, he said the LIRR has worked very closely with local government officials, business and civic leaders and Fortunato Sons to plan carefully and minimize the impact of construction.

“Everyone’s cooperation has been important,” Nowakowski added. “We pledge our continued support and promise to do our best to see that the people of Wantagh have a station they can be proud of.”

Wantagh Station has over 5,700 passenger trips each weekday. The current elevated station was constructed in 1968 as part of a Babylon Branch grade-crossing elimination project. The rehabilitation will include a new concrete platform, segmented canopy, platform waiting room, escalator, elevator, lighting, communications system and signage as well as a distinctive public art project. It’s all part of the first significant upgrade of the facility since it was built nearly 50 years ago. The addition of an elevator will make the station ADA accessible for the first time.

Governor Cuomo recently announced an initiative to speed up station enhancement projects by changing MTA contracting procedures to enable one private sector company to build to its own designs. Although the design of the Wantagh station modernization was already completed prior to this new initiative, the LIRR is closely monitoring this “design-build” approach, which is being undertaken at other LIRR projects as well as 31 New York City Transit subway stations, in order to adopt best practices for its future capital projects.

The LIRR says it will take two years to complete the project, which must be carried out in stages so as not to impact train service. But in keeping with the Governor’s initiative, the LIRR will also work with the contractor to identify ways to speed up that timeline.

During construction, when one end of the station platform or the other is closed, customers will have to follow detour signs to the active portion of the station. In addition, a limited number of parking spaces will be temporarily affected along the station plaza. The LIRR will be alerting customers to these changes in advance by posting signs, making public address announcements and issuing customer service alerts via email and text message.

Senator Michael Venditto said: “I am pleased that by working together we are able to secure funding for this project and break ground today on a much needed $23.9 million modernization for the Wantagh Station. I want to thank the MTA and LIRR team for all of their thorough planning and hard work with the community to make the new improvements possible,"

Nassau County Executive Edward Mangano said: “With the majority of our infrastructure built more than 50 years ago, infrastructure investments such as this are needed and will benefit the thousands of riders who commute on this line – the busiest on Long Island - each and every day. I also thank Governor Cuomo, the MTA and LIRR for accelerating station enhancement projects.”

Town of Hempstead Councilwoman Erin King-Sweeney said: “As a Wantagh resident, I applaud the MTA for making this critical infrastructure investment for Wantagh commuters. When completed, Wantagh station will be a beautiful, modern facility that will bring added conveniences, enhanced safety, and access for the disabled for the first time. I look forward to the completion of this project that will enhance the quality of life for all Wantagh residents!"