Less than two weeks after a bill was approved making public intoxication a misdemeanor in Babylon, it was rescinded. Read on to find out why. 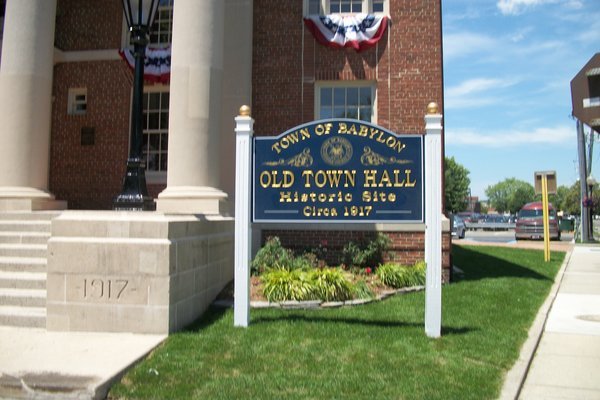 Earlier in the month the Babylon Town Board approved a bill that would make public intoxication a misdemeanor. Now, the legislation has been rescinded.

Just before going to file with the state, it was decided there was a need to reexamine it.

One of the primary reasons for rescinding the legislation was due to “outdated language,” according to Town of Babylon Spokesman Kevin Bonner in reporting with FiOS1 News.

There was the need to clarify as well as update the language used.

As it currently stands, the language could be easily misinterpreted to mean punishment for any sort of public drunkenness, but that is not the case. Bonner clarified that it “doesn’t seek to outlaw walking down the street after having a few drinks. It’s for the drunk and disorderly.”

While the Town does have consumption and open-container laws in place, at this time, it is not clear when and if one for public intoxication will be back on the table for approval.