Man Arrested in Holbrook after Stealing Packages from Neighbors

Items being delivered to residents of a condo complex were being pilfered before their intended recipients could get to them. 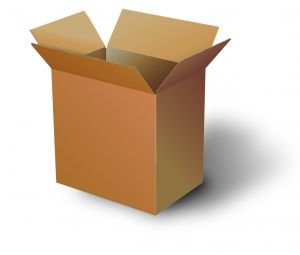 The Suffolk County Police arrested a man for stealing packages from his neighbors’ doorsteps around 5:30 PM yesterday, December 5th.

Jaquan Casserly, a 25-year-old resident of the Woodgate Village condominium complex, was seen by other residents of the complex going to his neighbors’ doors and taking items which had been delivered and left in front of their doors. The incident was reported, and one of the neighbors detained Casserly until police could arrive. Officers recovered multiple stolen items alongside empty packaging, and found even more in the rear of the complex.

Casserly has been charged with five counts of Stolen Property in the Fifth Degree, and will be arraigned at the First District Court in Central Islip. An investigation of the incident is ongoing.

The arrest of Casserly comes less than two weeks after three teens in Nassau County were arrested tailing a UPS truck and swiping the packages it delivered. The boys kept some of the items for themselves and scattered the rest about the neighborhood.