After this past Thursday’s deadly subway-shoving, police have arrested Erika Menendez, 31. Menendez is believed to have chosen her target due to the victims’ apparent Muslim or Hindu heritage. Menendez is to be charged with second-degree murder as a hate crime in the death of Sunando Sen, a raised-Hindu. 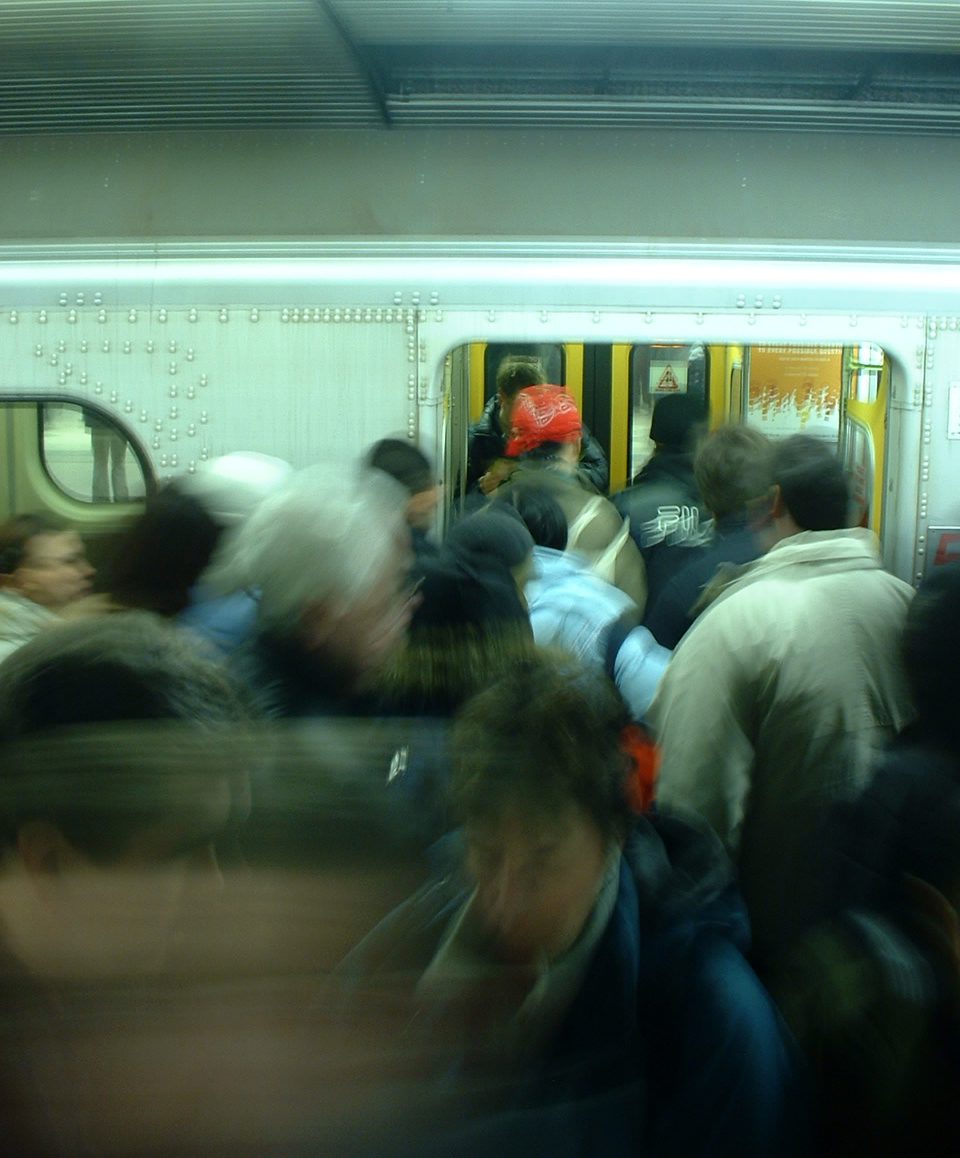 Queens District Attorney Richard A. Brown stated “The defendant is accused of committing what is every subway commuter’s nightmare: Being suddenly and senselessly pushed into the path of an oncoming train.”

Menendez apparently told Brown: “I pushed a Muslim off the train tracks because I hate Hindus and Muslims ever since 2001 when they put down the twin towers I’ve been beating them up.”

Sunando Sen was born in India and raised in the Hindu faith. He was attacked around 8 p.m. on Thursday at the 40th Street-Lowery Street station in Sunnyside. Sen, 46, was looking down the tracks when out of the blue, Menendez approached from behind, shoving him off the platform. Menendez then fled the station, but was caught on security cameras.

Menendez was picked up early on Saturday by police, after a bystander saw her on a Brooklyn street shortly after the video was broadcast on television. She was then placed in a police lineup where she was identified by witnesses who claimed that prior to her attacking Sen, there was no contact between the two.

Sen, who discussed religious viewpoints with his different-faith roommates, had just opened a small business earlier this year. Ar Suman, one of Sen’s roommates said “(Sen) was so gentle,” adding, “he said in this world a lot of people are dying, killing over religious things.”