A West Babylon teen robbed a man near the Babylon train station. 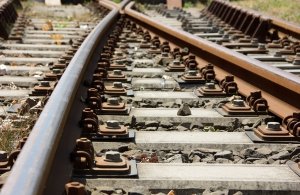 A Babylon man was walking home from the Long Island Railroad Station in Babylon when he was approached by a teen on a bicycle with a BB gun on Mason Avenue and robbed of his wallet at approximately 11:50 p.m.

A good Samaritan witnessed the robbery, confronted the suspect, who then fled the area on foot. The witness provided a description of the suspect to responding officers and First Precinct Police Officer James Hillgardner located the suspect, Laquan Brown, 16, of 619 Lakeway Drive, West Babylon.

The victim was not injured.