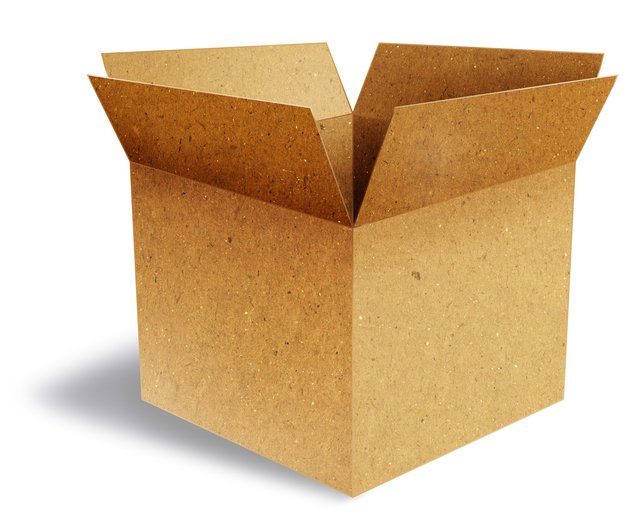 A neighbor detained one of the suspects, Jaquan Casserly, until police arrived.  Officers recovered numerous stolen items and empty packaging nearby.  Canine officers also responded and recovered proceeds that were discarded in the rear of the complex.

Casserly, 25, of 218H Springmeadow Drive, Holbrook, was arrested at approximately 5:30 p.m.  He was charged with 5 counts of Stolen Property 5th Degree and is scheduled to be arraigned at First District Court in Central Islip at a later date.

Fifth Squad detectives and the Fifth Precinct Crime Section are continuing the investigation.