Trains and buses operated by the Metropolitan Transportation Authority (MTA) will operate on special schedules on Wednesday, November 27, through Sunday, December 1, to accommodate the unique travel demands of Thanksgiving weekend. 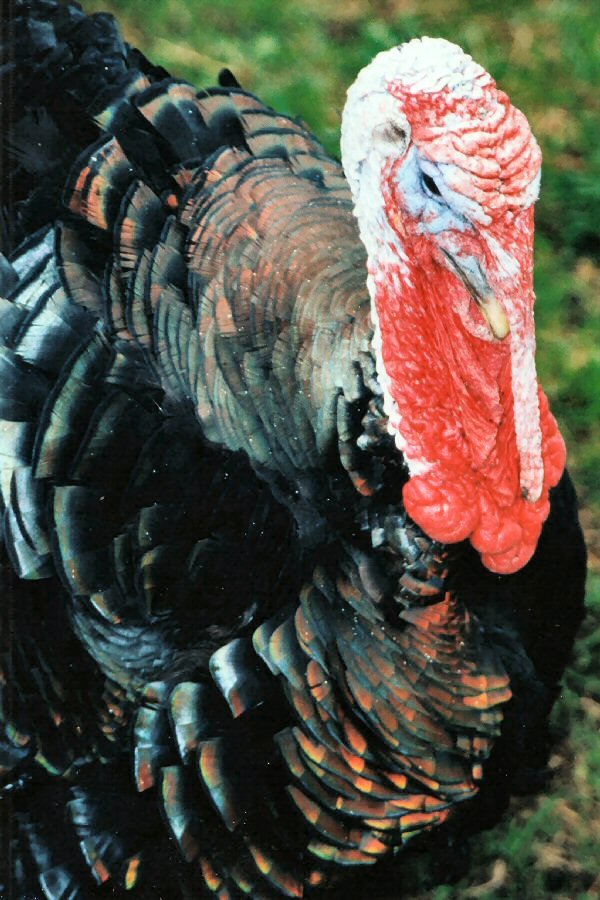 New York, NY - November 22nd, 2013 - Trains and buses operated by the Metropolitan Transportation Authority (MTA) will operate on special schedules on Wednesday, November 27, through Sunday, December 1, to accommodate the unique travel demands of Thanksgiving weekend. During the same time period, MTA Bridges and Tunnels will suspend maintenance at its nine crossings to facilitate increased travel.

Details for each of the MTA’s services follow.
New York City Subways and Buses
New York City subways and buses will operate on a Sunday schedule on Thanksgiving Day. The closest subway stations to the start of the annual Macy’s Thanksgiving Day Parade are the 1 at 79th Street and the C at 81st Street. There will be additional service on the 42nd Street Shuttle as well as increased early morning service on the 1 line. A number of bus routes will be impacted by the parade, and details will be provided at www.mta.info under “Service Status.” On Black Friday, November 29, service will operate on a weekday schedule with some exceptions listed at .
Long Island Rail Road
The Long Island Rail Road is ready with additional train service and off-peak pricing to help holiday travelers. The extra trains start rolling on Thanksgiving Eve, Wednesday, November 27, with extra afternoon eastbound trains to handle the expected getaway day rush home. On Thanksgiving Day, there are extra trains to get you to the Macy’s Thanksgiving Day Parade and extra trains to get you home when the festivities are over. Black Friday, November 29, will feature a regular weekday schedule with off-peak fares. And There will be extra trains on Saturday, November 30 and Sunday, December 1 as well, making travel to and from New York City, a snap for shopping, dining and entertainment.
For more information, please see this press release from the Long Island Rail Road.
Metro-North Railroad
Parade, feast, family, shopping – all these pursuits are easier when you take Metro-North this Thanksgiving holiday. Off-peak fares will be valid throughout the entire four-day period, and train schedules are adjusted to better serve more customers. On Wednesday, November 27, Metro-North will operate 20 extra afternoon trains departing Grand Central between noon and 4:10 p.m.
On Thanksgiving Day, Metro-North will provide additional inbound morning service for customers going to the Macy’s Thanksgiving Day Parade. There is also expanded outbound service starting in the late morning and continuing until mid-afternoon for customers traveling to suburban destinations. Finally, there is expanded evening service for customers returning to New York City.
On the day after Thanksgiving, there are fewer commuters but more sightseers. Metro-North will run fewer morning rush hour trains but more midday trains. Finally, regular Saturday and Sunday schedules are in effect with extra trains on November 30 and December 1.
Staten Island Railway
Staten Island customers looking to get a head start on their holiday weekend will be able to catch earlier afternoon express train service on Wednesday, November 27, with extra SIR trains added earlier in the afternoon beginning at 2:31 p.m. from the St. George Ferry Terminal. There will be one express train and one local train awaiting every boat until 7:50 p.m.
On Thanksgiving Day, November 22, SIR will operate a Saturday schedule, while on Black Friday, trains will run on a regular weekday schedule.
MTA Bridges and Tunnels
To ease travel for its customers this Thanksgiving, routine maintenance and temporary construction work at all MTA Bridges and Tunnels crossings will be suspended beginning noon on Wednesday, November 27, through early Monday morning, December 2.