The president revealed his plans to slow the damage done by heavy carbon emissions in a speech given to Georgetown University yesterday afternoon. 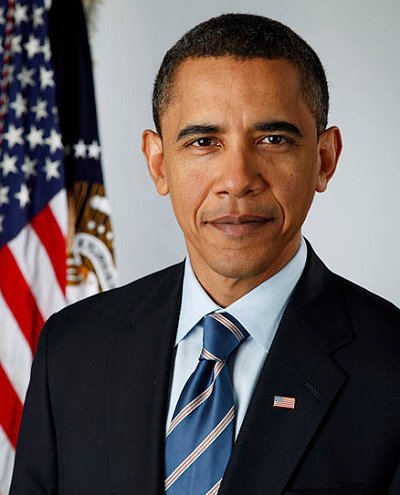 President Obama unveiled an ambitious plan to combat climate change while speaking at Georgetown University yesterday. The plan seeks, among other things, to double renewable energy production by 2020 and establish a goal for the federal government to consume 20 percent of its energy through renewable sources by that same time.

Obama cited rising temperatures in his plea for decreasing carbon emissions, stating that 12 of the hottest years on record have come in the last 15 and that ice in the arctic shrank to its smallest observed size last year. The president did not stay focused on matters of the arctic, however, as he tried to bring his argument closer to the nation.

“Here at home, 2012 was the warmest year in our history,” he told the university crowd.  “Midwest farms were parched by the worst drought since the Dust Bowl, and then drenched by the wettest spring on record. Western wildfires scorched an area larger than the state of Maryland. Just last week, a heat wave in Alaska shot temperatures into the 90s.”

The president did not simply stop at noting bizarre weather patterns, going on to link the very harsh economic and personal realities that result from a shifting climate. “We know that the costs of these events can be measured in lost lives and lost livelihoods, lost homes, lost businesses, hundreds of billions of dollars in emergency services and disaster relief. In fact, those who are already feeling the effects of climate change don’t have time to deny it—they’re busy dealing with it.”

After pointing out the high cost of rebuilding efforts following major storms, Obama explained that when farmers see their crops “wilted one year, washed away the next,” their financial burden is passed on to the general consumer; he also stated that insurance premiums will rise with increasing levels of weather damage.

“So the question is not whether we need to act. The overwhelming judgment of science—of chemistry and physics and millions of measurements–has put all that to rest. Ninety-seven percent of scientists, including, by the way, some who originally disputed the data, have now put that to rest. They've acknowledged the planet is warming and human activity is contributing to it.”

To combat climate change, the president set goals to double energy produced by wind and solar power by 2020 and to have the Department of Defense use 3 gigawatts of renewable energy in military installations by 2025. The administration is working to develop post-2018 fuel standards to improve the fuel efficiency of heavy vehicles, and planning to reduce carbon pollution by 3 billion metric tons by 2030 through its Better Buildings Challenge. Obama also wants to have guidelines in place to deal with other emissions harmful to the environment, such as methane, in place by 2020, and to work with other industrialized countries to reduce their hazardous emissions as well.

“The question now is whether we will have the courage to act before it’s too late,” said President Obama. “How we answer will have a profound impact on the world that we leave behind not just to you, but to your children and to your grandchildren.”