Retail Sales Rose as Price of Gas Fell in October 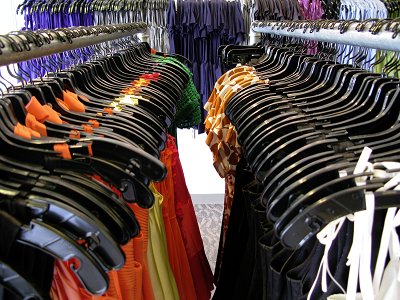 Retail sales saw an unexpected boost in October, increasing by 0.4 percent year-over-year. The increase may seem modest, but it beats predictions made by economists who expected to only see a 0.1 percent overall jump heading in to the month, and is a positive sign after a flat September.

October’s figures indicate that consumer spending could continue to accelerate over the holiday season after reaching a two-year low in the third quarter. The shift would be a welcome surprise after a National Retail Federation survey published in the midst of last month’s federal shutdown indicated that the average holiday shopper was expected to spend 2 percent less this season than last year, and more than half of respondents indicated that their spending would be impacted by the economic situation.

Though falling gas prices technically held growth back by a small margin (“core” retail sales grew by 0.5 percent in October when volatile markets like gasoline and automobile sales are taken out of the equation), the drop in money spent at the pump may have had something to do with overall sales increases. A 2.9 percent drop in the price of gasoline coupled with a mere 0.1% rise in inflation helped to drive down the cost of goods and services purchased by consumers, putting more change in their pockets and allowing them to rethink what they could afford to purchase.

The Consumer Price Index also reported that the cost of medical care remained stable, further contributing to the augmented spending potential of American consumers. Stability in the cost of necessities and day-today expenses was coupled by strong gains at furniture, electronics, clothing, and sporting goods stores; appliance and electronics shops in particular saw their strongest gains since April.