US to Introduce New, High Tech $100 Bill in October

October will see the latest in anti-counterfeiting technology unveiled with the new $100 bill. 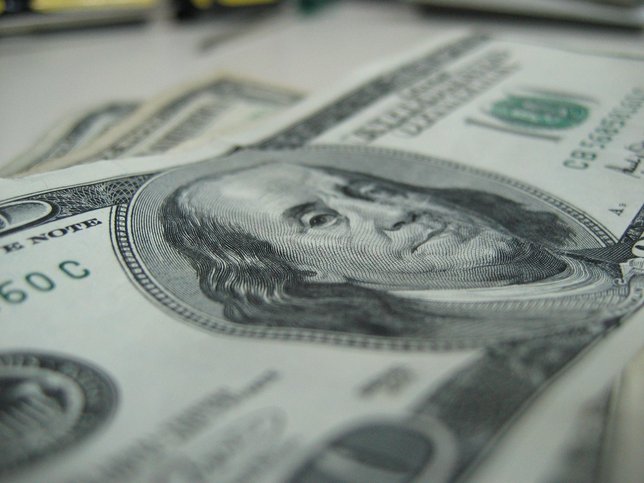 The new $100 bill will be making its high-tech debut this October after a three-year hiatus. The latest in theft-deterring technology will be loaded into the bill, along with newly-developed anti-counterfeit measures. The Federal Reserve is aiming to help business owners in determining whether or not a bill is, in fact, counterfeit or not.

New $100 bills will feature a blue, 3D security ribbon, along with embedded images of bells that change to “100” when tilted at the right angle. On the face of the note, the Liberty Bell will be emblazoned, which will turn from copper-colored to green when tilted at the correct angle. Benjamin Franklin will still adorn the bill.

The $100 bill is the most widely counterfeited note in U. S. currency, and was last redesigned in 1996. Production has been slow over the past four years, however; the bill itself is apparently the result of around a decade of anti-counterfeit developments and new technology. Originally, the new bill was set to go into circulation in 2011, initially unveiled in 2010. The note reportedly costs slightly more than the original$100 bill to produce, however; with the new anti-counterfeiting measures are clearly part of the cost.