For the second time in two weeks, a Long Island teen has been arrested for making Terroristic Threats. 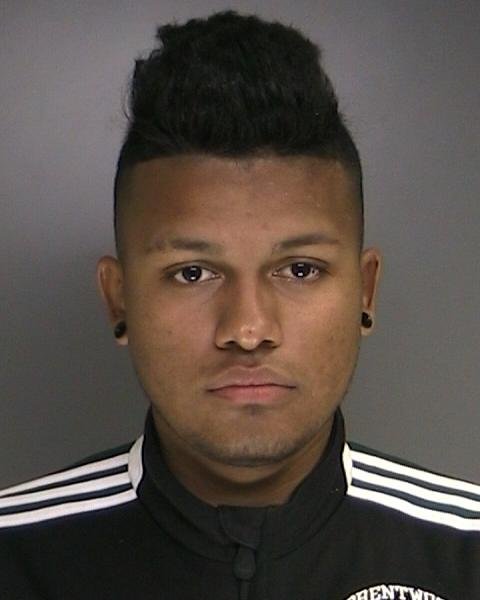 Earlier today, a teen was arrested in Bay Shore by the Suffolk County Police Department for posting a threat on Twitter about an upcoming a high school soccer game. The teen, Mario Cernas, posted on Twitter earlier this week threating that a shooting would occur at a soccer game that is scheduled to take place today at the Dowling Sports Complex in Shirley.

Cernas, 19, was arrested at his home in Bay Shore by SCPD, and has been charged with Making a Terroristic Threat, a felony in New York State. He is scheduled to be arraigned in Central Islip at the First District Court today.

Across Long Island, terrorist threats have become a major concern for schools, and students - this latest incident in Bay Shore is just the most recent in a disturbing trend. Just last week, a Syosset High School student, Alexander I. Passe, was arrested for making Terroristic Threats against his school, threatening to "blow it up", according to Nassau County Police.