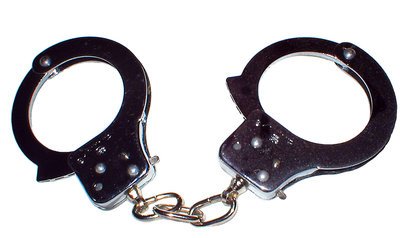 Prosecutors announced during a brief proceeding that they will be indicting Maxwell Sherman in the murder of 18-year-old Lauren Daverin. Daverin’s body was found on a footbridge in Rockville Centre on August 22.

Sherman, 18 of Long Beach, was accused of the murder last week and indicted by a grand jury on Friday. Nassau County prosecutors have not revealed the specific charges against Sherman, but according to Newsday, he will be facing second-degree murder charges.

Daverin, who was from Lynbrook, was found on the Mill Pond footbridge between Merrick Road and Sunrise Highway. Local residents say the footbridge is a popular hang-out spot for teenagers. Daverin was pronounced dead on the scene by paramedics, and it was later revealed that she was strangled to death.

During a proceeding in Mineola, Assistant District Attorney Everett Witherell told District Court Judge Francis Ricigliano in Mineola that an indictment had been secured. Since he is accused of a felony, Sherman’s arraignment will be held in County Court.

Sherman’s attorney, William Petrillo, stated that the indictment was expected. Sherman attended the proceeding in handcuffs.

“A grand jury indictment in a situation like this doesn't come very much as a surprise. There's a very low burden of proof in the grand jury in order to obtain an indictment," Petrillo said in an interview with Newsday.

Police have not stated a possible motive for the killing. Nor have they stated what the relationship was between Sherman and Daverin, who was married.

The day before he was arrested, Sherman was interviewed by reporters from CBS News. He admitted that he was with a group of friends near the murder scene on the night that Daverin was killed.

“I met her for like five minutes,” he told the reporter. “It’s right in the middle of town, [I’m] surprised.”

Sherman is being held without bail.