Crime Report: Sixty-One Arrested in Sandy Sting Operation and a Long Island Woman Sues Her Boss After Donating A Kidney

Dozens of contractors were arrested in sting and a woman sues her former boss after she donated a kidney. 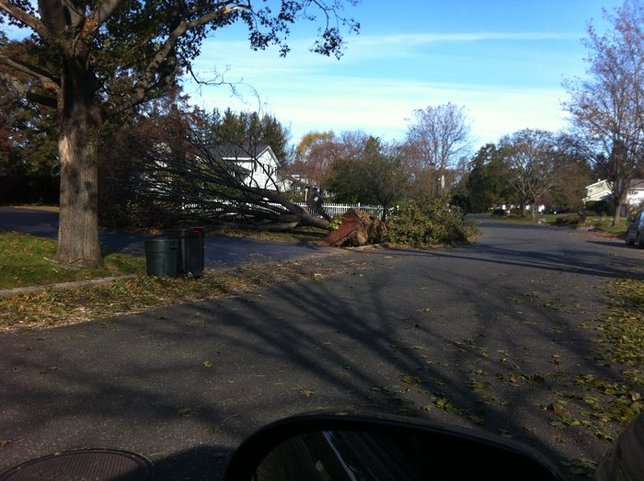 On Thursday Ed Mangano held a press conference over a recent sting. During the last two months sixty-one people, a dozen of which being contractors, were arrested in a Hurricane Sandy related Sting operation. The contractors targeted victims of the storm who dealt with massive damage to their homes. Nassau County Police and Consumer Affairs seized fifty vehicles and gave the contractors fines amounting to $150,000 in total.

Police set the sting up after these contractors accumulated 100 different complaints from Nassau residents. One of the tells which made their shady activity blatantly obvious was that they were working without a proper license. Other home owners complained about the steep price given to them by these crooked contractors trying to siphon money out of their customers.

Deborah Stevens, 48, filed a discrimination lawsuit against her old boss, Jacqueline Brucia, for being in violation of the Americans with Disabilities Act. Stevens was fired after donating a kidney to someone else which in turn moved her boss up the transplant list.

After Stevens donated the Kidney, Brucia and the Atlantic Automotive Group in West Islip refused to give her certain accommodations. Suffering from post operative conditions, Stevens requested to use the bathroom without permission and not to carry piles of paper which were above ten pounds.

The Atlantic Auto Group accused Stevens of using the kidney donation as a “lifetime free pass” at work. They also said Stevens was disruptive, divisive, detrimental, and unproductive at her position. Stevens is hoping to win in the suit her lost pay and any unspecified damages from the post operative complications she received after donating the kidney.