The Irish Poet Opens in Wantagh

New pub says to come as a stranger, leave as a friend. 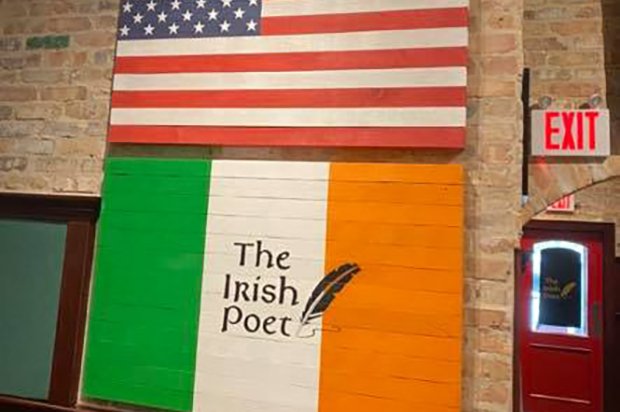 A good Irish pub is worth its weight in gold. The latest incarnation on Long island opened in Wantagh this summer to rave reviews online.

With a tagline, “come as a stranger, leave as a friend,” The Irish Poet seems to encapsulate everything you look for in a cozy, friendly pub. 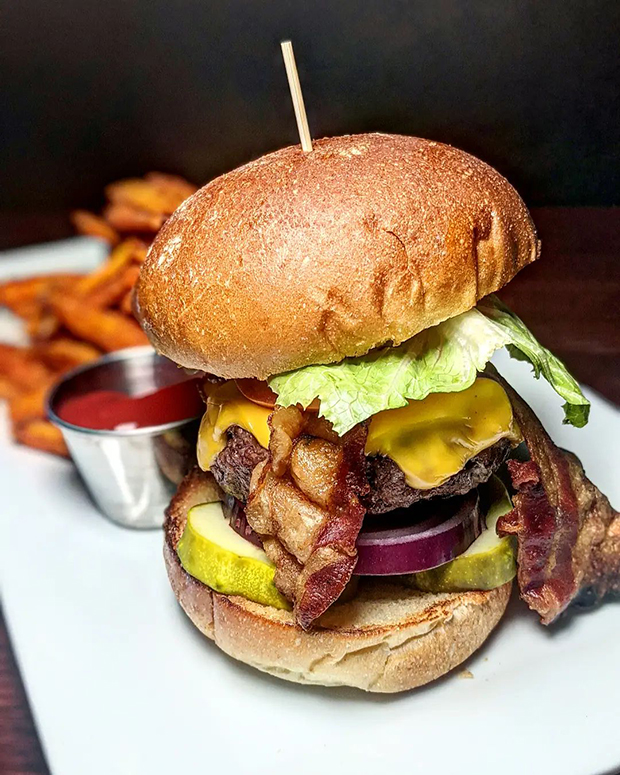 On Yelp, Bob C, from Massapequa Park, said he liked it from the first time he went.

Frank T, from Nassau County, said he went twice in three days. He sampled the menu and liked everything he ordered, including the fish & chips and shepherd's pie.

“The sausages are amazing,” he wrote. “...the beer is cold. The atmosphere is great and the place looks awesome.”

Everyone is nice and We will be back.