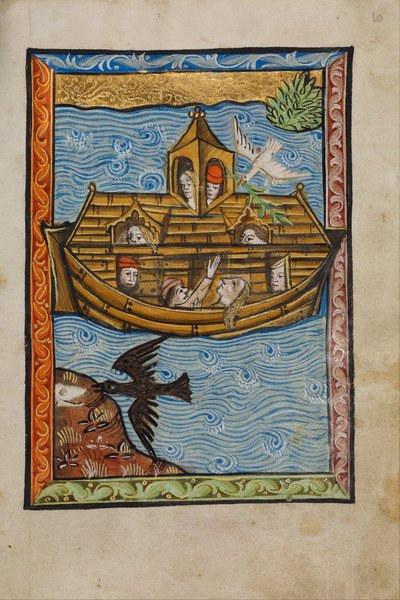 While ‘Noah’ has been a controversial film in the making, now that it has hit the big screen there’s even more room for talk. ‘Noah’ topped the weekend box office bringing in $44 million.

As with any film of religious or historical nature, any time it makes a turn from traditional interpretation, there will be controversy.

For those with plans to head to the movie theaters the end of this week, excitement is brewing for ‘Captain America: The Winter Soldier’, which had its release on the international market this weekend. For its overseas box office debut, it brought in $75.2 million. Check out more about the film below!

For those looking for an action/adventure film: