The musical will premier at Bay Street Theater in late July. 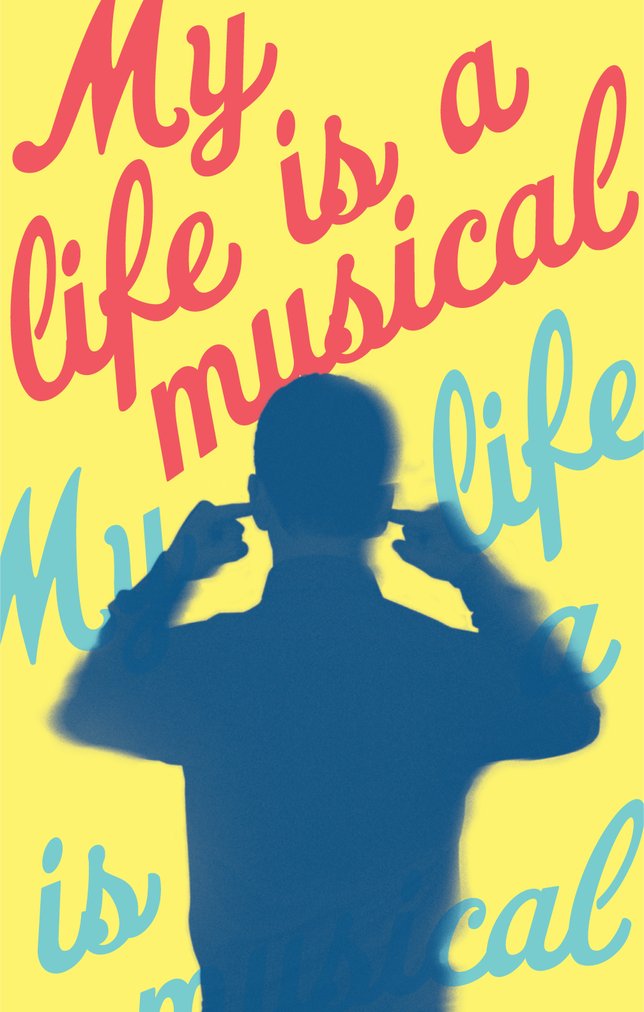