The Rangers fell flat in their first game of the season, but the Islanders came out on top of the Devils. 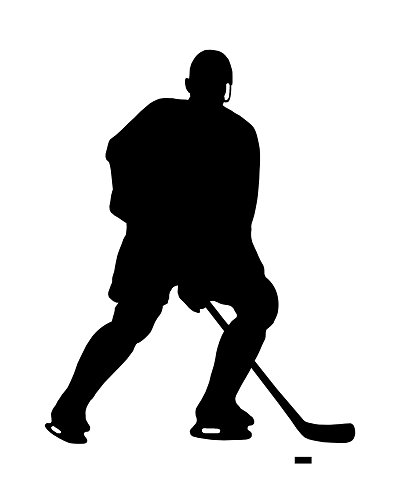 The Rangers entered last season with high expectations, but after a long lockout struggled to maintain position as a playoff contender. In the final week of the regular season they leapfrogged their New York rivals into the sixth seed, setting up a series against the Washington Capitals for the first round of the playoffs. The Rangers took that series to the brink of elimination before managing to come out on top; unfortunately they were quickly dispatched by the 4th seed Boston Bruins soon afterward.

Hoping to set a tone for the 2013, New York opened the new hockey year in Arizona on Thursday night, however it was the Coyotes who struck first and struck quickly, going up 1-0 less than four minutes into the game. Marc Staal evened things up with his first goal of the season 3:38 into the second period, but Arizona’s Radim Vrbata put the Coyotes back on top several minutes later. Vrbata scored again 70 seconds into the third, and notched a hat trick six minutes after that to put his team up 4-1.

Unable to score again, the Rangers fell by that same margin; Henrik Lundqvist stopped 28 of 32 shots. The Rangers will try to get back on their feet when they play the Los Angeles Kings at 10:30 PM on Monday.

With their tenure in Nassau Coliseum slowly waning, the Islanders watched their postseason positioning swiftly drop last winter. Though they ended up the 8th seed, the Islanders managed to win a pair of games against the #1 Penguins during the playoffs; still, they ultimately fell in the first round.

Looking to start the new season on the right foot, the Islanders took on the Devils for their first game last night. New Jersey scored the first goal of the night 2:59 into the first period, but Michael Grabner tied the game 5 minutes later.

Jersey got past Nabokov a second time in the second, and Grabner again evened the score midway through the period. A minute into the third, Grabner assisted Frans Nielson in giving the Islanders their first lead of the night, but the Devils tied the score at 3 apiece several minutes thereafter. Neither team scored again in regulation or OT, forcing a shootout which also went scoreless for 5 rounds. Matt Moulson put an end to the drought in the sixth round, giving the Islanders an overtime win in their first game.

Nabokov blocked 26 of the 29 shots which came his way. The Islanders will host the Blue Jackets for their second game at 7:00 PM tonight.