The show starts at 8 PM and features and all star lineup of comedians! 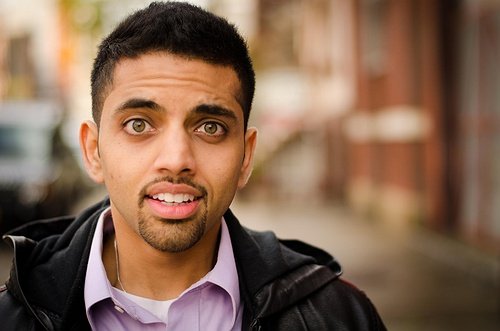 Sag Harbor, NY - August 25, 2014 - Bay Street Theater & Sag Harbor Center for the Arts is pleased to announce the HARBORFEST All Star Comedy Show, hosted by Joseph Vecsey, on Saturday, September 13 at 8 pm. Tickets are $25 in advance and at the door and they are available online or by stopping by or calling the Box Office at 631-725-9500.
HARBORFEST All Star Comedy Show features the rising stars of comedy. Host Joseph Vecsey is a fast rising talent in comedy and is known for hosting The Call Back Podcast in which he discusses the art and business of comedy in a hilarious way with his guests that he has on each week. Other comics for the evening include the headliner Marina Franklin, Showtime’s Woman Who Kill, Inside Amy Schumer, Late Night Show with Craig Ferguson; Akaash Singh, MTV’s Wild ‘N Out; and Giulio Gallarotti, MTV’s Girl Code. Music for the show by Nicky K.
Tickets to the HARBORFEST All Star Comedy Show are available online at baystreet.org or by calling the Bay Street Theater Box Office at 631-725-9500.
Bay Street Theater & Sag Harbor Center for the Arts is a year-round, not-for-profit professional theater and community cultural center which endeavors to innovate, educate, and entertain a diverse community through the practice of the performing arts. We serve as a social and cultural gathering place, an educational resource, and a home for a community of artists.