Movie Roundup: Start-of-Summer Weekend Kicks Off with ‘Think Like a Man Too’ and ‘22 Jump Street’ Landing at Top of Box Office, ‘Jersey Boys’ Lags

Summer at the movie theater kicks off with films like 'Think Like a Man Too,' '22 Jump Street,' ' How to Train Your Dragon 2' and 'Jersey Boys.' 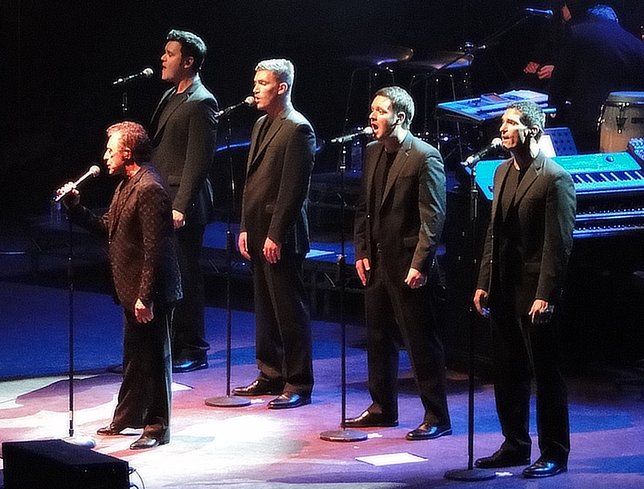 It was a neck-and-neck race between new release ‘Think Like a Man Too’ and ’22 Jump Street’ at the weekend box office.

‘Think Like a Man Too’ came out with $30 million at the weekend box office. The film entertained with its storyline of couples gone back for a wedding in Vegas to have it go awry when misadventures put the men and women in their own compromising situations.

’22 Jump Street’ took into $29 million on its second weekend out.

Coming in third at the weekend box office was ‘How to Train Your Dragon 2’ with $25.3 million on its second weekend out.

Other new release, ‘Jersey Boys’ took fourth place at the weekend box office with $13.5 million. This Clint Eastwood adaptation film of the iconic 1960s rock group The Four Seasons has strong appeal to older audiences and is expected to continue drawing in that crowd in the upcoming weeks as Transformers and other superhero films continue to compete at theaters.

For those looking for a sci-fi action, adventure flick: