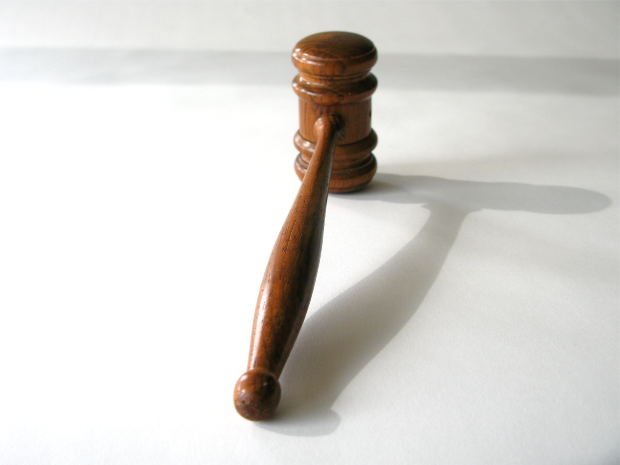 Lim's scheme brought in more than $4.3 million from five victims between August 2012 and December 2013 alone. The investigation into Lim’s activities is ongoing and includes evidence he may have stolen money from dozens of other victims.

“This investment advisor duped unsuspecting clients by providing them with fake statements while helping himself to their hard-earned money,” Attorney General Schneiderman said. “My office will hold accountable criminals who perpetrate investment fraud schemes such as this."

To conceal his Ponzi-style scheme, Lim regularly issued false statements to investors that showed a current balance in their alleged stock accounts. In reality, the statements were entirely false, since investors’ money had been transferred to other accounts belonging to Lim and his family members almost immediately after their initial deposits.

According to the indictment and statements made by prosecutors at the arraignment, Lim owned and operated Wall Street Investments, LP, a Manhattan investment firm located at 11 Broadway. Lim solicited money from unsuspecting clients, falsely promising guaranteed rates of return based on lucrative foreign investments.

Over a period of several years, including between August 2012 and December 2013, the defendant allegedly solicited investments in two hedge funds, DT China Growth Funds, LP, and Daytop Funds, LP. The funds are limited partnerships owned and operated by Lim and are registered as securities with the Attorney General's Office. Based on defendant Lim's false representations of high rates of return, multiple victims invested more than $4.3 million dollars with the funds. However, rather than investing the money as promised, Lim quickly moved investor money into other brokerage accounts that he controlled.  In August 2013, Lim then diverted more than $500,000 from these accounts to pay off his home mortgage, pay off a home equity loan, and to purchase two new cars, a 2012 Lexus and a 2013 BMW.

In December 2013, Attorney General Schneiderman’s newly formed Criminal Enforcement and Financial Crimes Bureau first indicted Lim on several charges related to one investor. At the same time, the Attorney General's Office executed search warrants at Lim's office, home and bank accounts, seizing both evidence of his scheme and more than $2 million in diverted investor money. Simultaneously, the Attorney General's Office filed a civil forfeiture action that included a temporary restraining order freezing more than $3.9 million in assets and further filed a notice of claim known as a lis pendens for this amount on the defendant's home. Lim is currently being held without bail.

The Criminal Enforcement and Financial Crimes Bureau was created to investigate and prosecute complex and large-scale financial crimes, in particular, securities fraud and investment schemes.

Today's indictment of the defendant on the larger, multi-million-dollar investment scheme is a result of the Bureau's ongoing criminal investigation.

The charges are accusations, and the defendant is presumed innocent until and unless proven guilty in a court of law.

The Attorney General thanks the Financial Industry Regulatory Authority (FINRA) and, in particular, its Criminal Prosecution Assistance Group for their valuable assistance on this case.

This case is being prosecuted by Assistant Attorney General Gabriel Tapalaga, with the assistance of Legal Analyst II Paul Strocko, of the Criminal Enforcement and Financial Crimes Bureau. The Bureau is run by Chief Gary T. Fishman and Deputy Bureau Chief Stephanie Swenton and is part of the Criminal Division, led by Executive Deputy Attorney General for Criminal Justice Kelly Donovan.