An off-duty officer hit five other vehicles on the Southern State Parkway when he was driving the wrong way and while intoxicated. Fortunately, there were no major injuries. 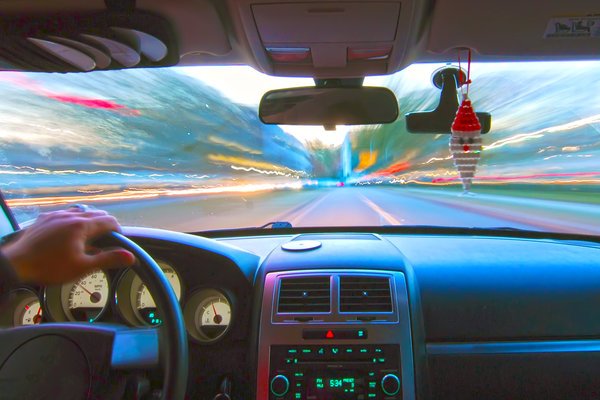 At around 1.45 a.m. on Saturday, an off-duty New York Police Department officer was driving while intoxicated and going the wrong way when he crashed into several cars on the Southern State Parkway.

Ronald Holmes, 48, of Elmont drove eastbound in the westbound lanes on the Southern State Parkway.

Holmes was driving a Mazda MPV when he hit five other vehicles by Exit 17, near Hempstead Ave. The crash sent one person to Nassau University Medical Center with minor injuries, according to officials. There were also three others who were treated at the scene.

Holmes has been charged with driving while intoxicated, reckless endangerment, reckless driving and several other traffic violations. He was arraigned in court on Saturday afternoon.

Holmes has been with the NYPD for 20 years and served as a Brooklyn NYPD officer assigned to the 76th Precinct. He has been suspended without pay following this incident.