Winds up to 60 mph expected. 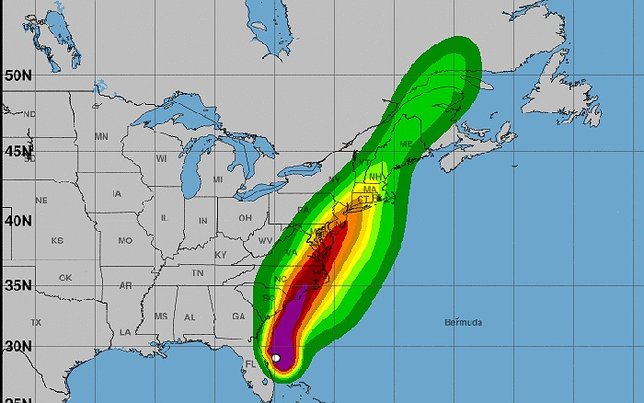 The National Weather Service has said that Tropical Storm Isaias will deliver heavy rainfall, flooding, high winds, a dangerous storm surge, and coastal flooding to the Northeast early this week. The storm is heading toward Long island bringing with it life-threatening surf, rip currents, and severe thunderstorms with potential for tornadoes.

Isaias is expected to hit Long island on Tuesday morning with the worst of the storm to be after 2pm that afternoon into the evening. Predicted winds will be at 25 -45 mph with gusts up to 60 mph and 1-3 inches of rain. Officials warn of coastal flooding and beach erosion 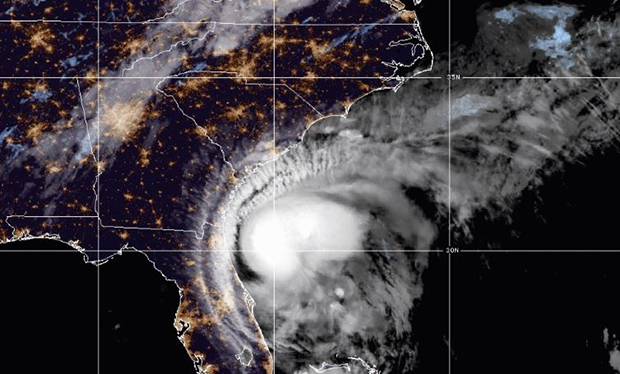 Residents are warned to secure outdoor furniture and other items as they could become hazards in high winds. A high rip current alert has also been issued for the next two days on local beaches. Anyone visiting the beaches are told that they should stay out of the surf.

As of Monday morning, Tropical Storm Isaias was off the coast of northeast Florida.