The Rock Band Is Rallying Fans to Volunteer At Local Food Banks as Part of a “Day of Service.” 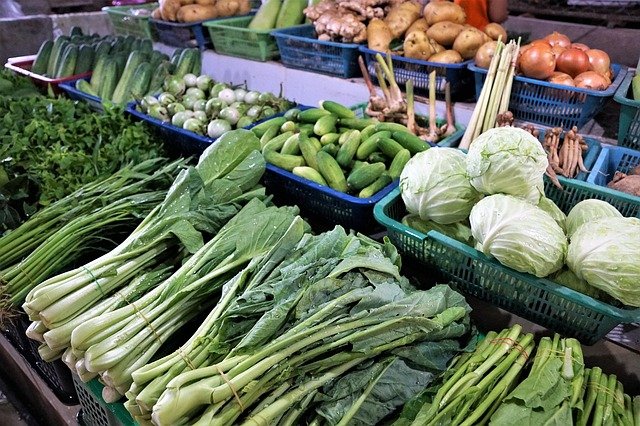 Metallica has invited fans across the United States to volunteer at community food banks.

Hauppauge, NY - April 18, 2018 - For Metallica fans around the country, Wednesday, May 23 will be known as a “Day of Service.” And that service will benefit Long Island Cares – The Harry Chapin Food Bank, as fans of the rock band volunteer at community food banks across the United States, including on Long Island.
Metallica, a rock band that formed in 1981, has been a long-time advocate of local food banks.  In previous years, as the band toured in North America and Europe, it donated proceeds from ticket sales to food banks in cities including New York City, London, Toronto, Los Angeles, and Oakland.
This year, the band’s foundation – “All Within My Hands” – has invited Metallica fans across the United States to volunteer at the community food banks associated with “Feeding America.”
“We are absolutely thrilled that Metallica is encouraging its fans to join in the fight against hunger,” said Paule T. Pachter, CEO of Long Island Cares, Inc. – The Harry Chapin Food Bank.  “Not only have the members of this phenomenal rock band set a great example about giving back to charitable causes, we believe the Day of Service will create greater awareness about the very serious issue of hunger across the country.”
Registration:  Long Island Cares will offer volunteers two shift choices on May 23: 10 a.m. - 12 noon and 1 p.m. - 3 p.m. Volunteers will help sort and repack food items. To register, please email the volunteer coordinator at licvolunteer@licares.org with contact information and shift choice.
Please note: Fans must register in advance to participate. Each registered volunteer on May 23 will receive a special All Within My Hands T-shirt commemorating Metallica's first united day of service. Regrettably, walk-ins will not be accepted as part of the Metallica initiative.
About Metallica
Metallica, formed in 1981 by drummer Lars Ulrich and guitarist and vocalist James Hetfield, is one of the most influential and commercially successful rock bands in history, having sold 110 million albums worldwide while playing to millions of fans on seven continents. Metallica has garnered nine Grammy Awards, two American Music Awards, multiple MTV Video Music Awards, and was inducted into the Rock and Roll Hall of Fame and Museum in 2009. Metallica's album, Hardwired...to Self-Destruct, was released on November 18, 2016 on Metallica's own Blackened Recordings record label and made its debut at No. 1 around the world, selling over 800,000 copies worldwide in its first week.
About “All Within My Hands” Foundation
The All Within My Hands Foundation is dedicated to creating sustainable communities by supporting workforce education, the fight against hunger, and other critical local services. The four members of Metallica – James Hetfield, Lars Ulrich, Kirk Hammett, and Robert Trujillo – are members of the Foundation’s Board of Directors.
About Long Island Cares
Founded by the late Harry Chapin, Long Island Cares brings together all available resources for the benefit of the hungry and food insecure on Long Island and, to the best of our ability, provides for the humanitarian needs of our community. Our goals are to improve food security for families, sponsor programs that help families achieve self-sufficiency, and educate the general public about the causes and consequences of hunger on Long Island. Our vision is A Hunger Free Long Island.