Last year, as Long Islanders were making plans to celebrate the Fourth of July with all its attendant festivities, they had no idea that just several months hence they would be preparing to face one ... 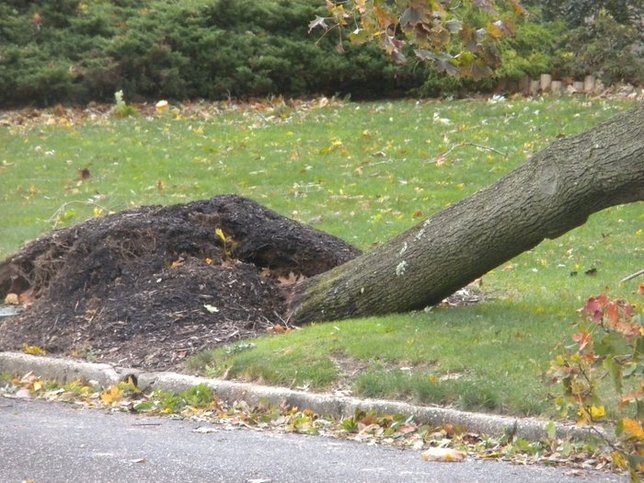 Last year, as Long Islanders were making plans to celebrate the Fourth of July with all its attendant festivities, they had no idea that just several months hence they would be preparing to face one of the deadliest, most destructive storms in U.S. history.

With much of Sandy’s devastation still evident around the Island, Supervisor Ed Romaine is taking the initiative to insure that Brookhaven residents are informed and prepared for future storms.

“The Boy Scout motto is ‘be prepared,’ and when it comes to hurricanes, we should all follow their very good advice,” said Romaine.

“Super Storm Sandy proved how vulnerable we are to severe weather conditions and we need to be vigilant to the dangers throughout this hurricane season. I thank all those who participated and shared their expertise to help educate and inform Brookhaven residents about what they can do to be prepared for the next big one,” he continued.

Also in attendance was Dr. Nicholas K. Coch, an expert on northern hurricanes and their damage patterns, whose research has been featured in presentations on CNN and the Weather, Discovery and National Geographic channels.

Asking the question, “Is Long Island Ready for the Big One,” Coch reviewed Long Island’s storm history and discussed steps residents can take to prepare for future hurricanes and mitigate damages.

In an official press release, Brookhaven officials report that The National Weather Service is expecting an “active or extremely active” 2013 hurricane season. Running for six months from June 1 to November 30, the season includes a 70 percent chance of 13 to 20 storms with winds at 30 mph or more.

For more information about hurricane preparedness, Brookhaven Town has prepared an Official Hurricane Survival Guide that includes emergency notifications, weather advisories, evacuation alerts and news and information to assist residents before, during and after storm weather conditions occur.