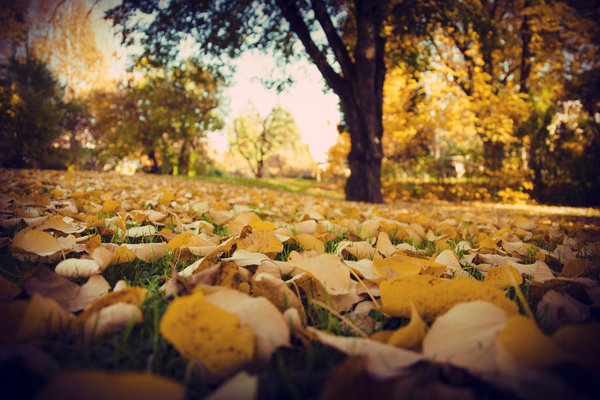 Many Long Island state parks and historic sites have faced a harsh blow to the face following Hurricane Sandy.  Just about a week after Sandy hit, the parks were faced with another closing this Wednesday and Thursday with the nor’easter arriving.

The nor’easter brought additional wind, rain and heavy wet snow – more than 6 inches in some areas – causing the danger of the already weakened trees and its branches to fall. This, on top of already severe conditions, such as downed trees, beach erosion and damaged boardwalks. There are also roadways leading to some of these parks that continue to be impassable.

While Long Island has been known for its beach communities and many great state parks, attracting nearly 20 million visitors annually, it will take a good deal of time before some can officially reopen.

Here’s a list of the state parks that have reopened as of November 9. Some parks may only have limited sections open to the public. For additional details, also visit New York State Office Of Parks, Recreation & Historic Preservation.

State parks that continue to remain closed until further notice include:

We all hope for Long Island to make a comeback from this horrific disaster and return to what it’s been known for, including white sandy beaches and beautiful boardwalks!