Strong rip currents at Gilgo Beach on Monday night helps wash ashore another body. An investigation is ongoing to identify the body of the adult woman and the cause of death. 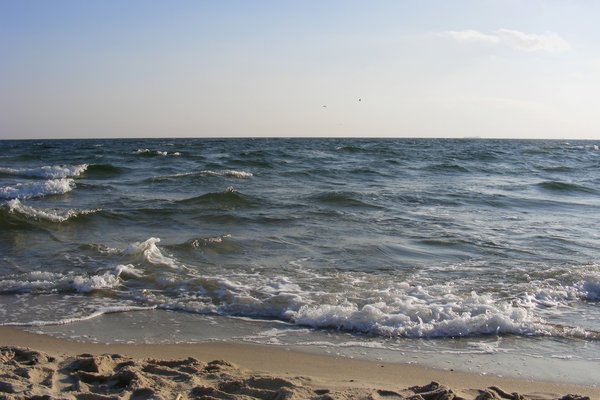 On Monday night, people walking along Gilgo Beach discovered a body floating in the water around 9:30 p.m. The body that washed ashore has been identified as an adult female, but an investigation is ongoing to determine her identity and the cause of death.

The body has been taken to the Suffolk County Medical Examiner’s office for an autopsy.

This latest finding adds to the count of the 10 bones or bodies found at the beach or at locations not far from it in recent years with the potential link to a suspected serial killer case. There has been no comment from authorities if this body is linked to that investigation or the one for the missing Queens woman from March who abandoned her car on the south side of Ocean Parkway.

There were strong rip currents Monday evening after the beach was formally closed for the day and investigators are not ruling out the potential of an accidental drowning.