The Gilgo Beach Murders have remain unsolved for the past two years, despite potential suspects.

The Gilgo Beach murders remain unsolved. This isn’t the first time a serial killer has eluded the police, of course, but it is one of the more recent and disturbingly high-profile. In the wake of Hurricane Sandy, those close to the case were curious if the storm was going to uncover any more clues or bodies that may have gone unnoticed during the initial investigation two years ago. 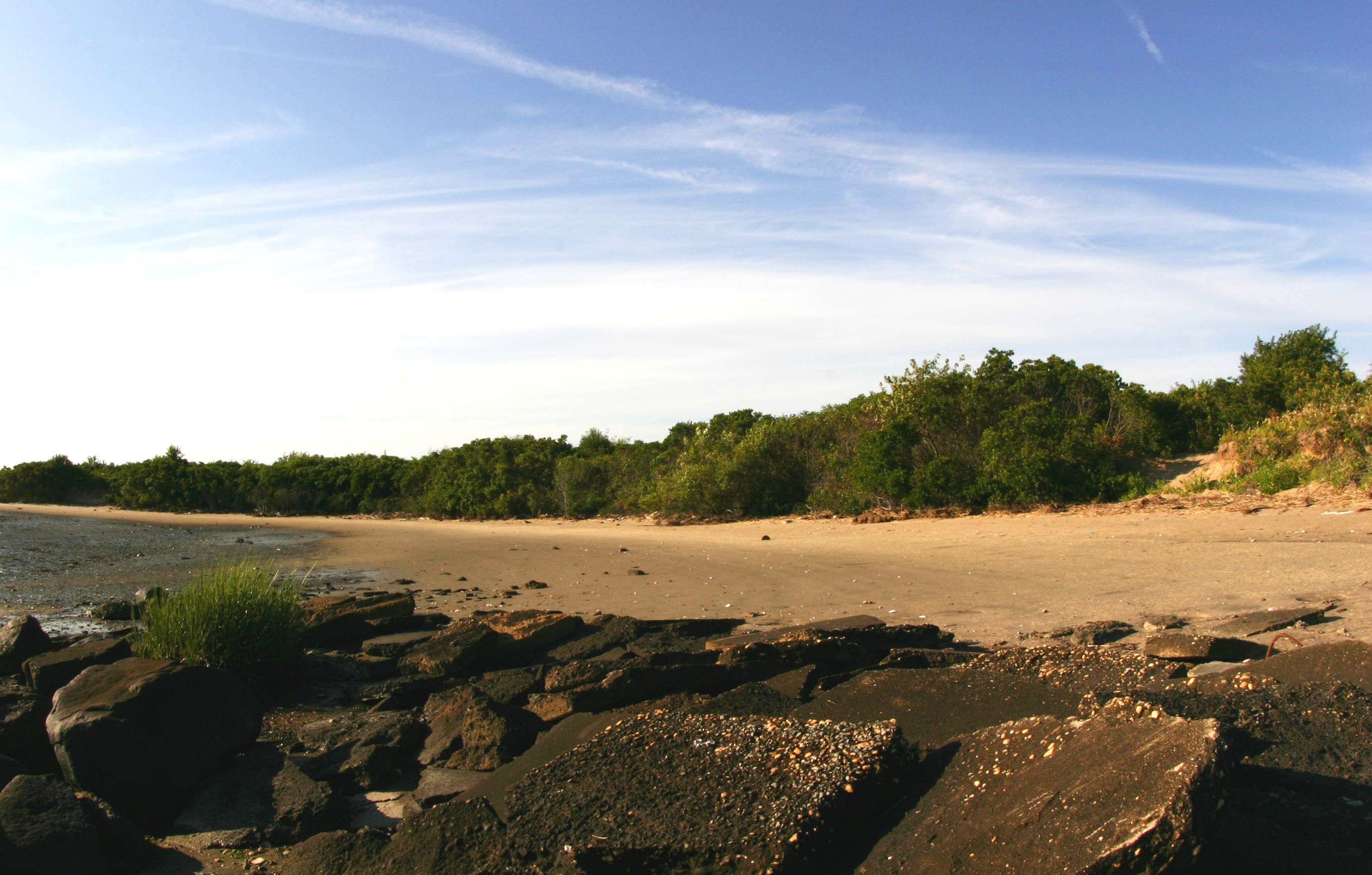 Believed to be responsible for somewhere around a dozen or so killings over the past fifteen years, the Gilgo Beach Killer has recently come back into the spotlight thanks to Mari Gilbert, mother of victim Shannan Gilbert. The distraught mother is currently suing Dr. Peter Hackett, the physician whose house Shannan Gilbert found refuge at the day she went missing. While Hackett has been cleared by the Suffolk County Police Department, the doctor has remained a suspect in the eyes of Mari Gilbert, even though in a letter to 48 Hours, Hackett further professes his innocence.

The doctor even was willing to take a polygraph test, but never followed through, citing “certain health issues” that would “negate its results and therefore interpretation.” Mari Gillbert’s lawyer, John Ray stated that “Dr. Hackett has told many bizarre stories about his role in this case.” While the evidence is all circumstantial at this point, there’s no telling exactly how much money Mari Gilbert stands to win should she win her suit against Dr. Hackett. Initial estimates point at millions, should Hackett lose the case. He is currently residing in Florida.

Gilbert, like a few of the other victims, was an online escort, using Craigslist to find clients. Recently, a suspect to the murders was presented in the form of 60-year old ex-con Lucius Crawford. Suffolk PD released a statement later regarding Crawford stating “At this point in time there does not appear to be any reason to suspect that Crawford has any involvement with the homicides that have occurred in the last several years where the bodies were discovered in the vicinity of Gilgo Beach.”

Sometimes all it takes is for the police to get lucky. David Berkowitz, New York’s “Son of Sam,” was caught when police investigated a parked car with a rifle in the back seat. His words, upon being arrested, were reportedly “Well, you got me. How come it took you such a long time?”

One wonders if Long Islanders will say something similar when the Suffolk PD finally arrest the Gilgo Beach Killer and close the book on two dark years of murder and mayhem.