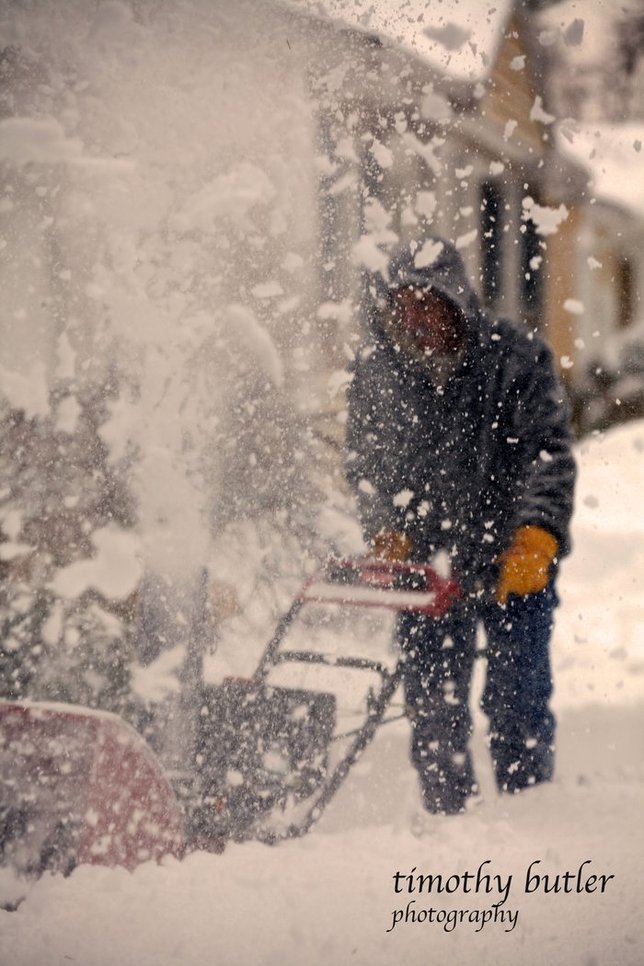 Albany, NY -  February 9, 2013 - Governor Andrew M. Cuomo today announced that state assets are being mobilized to assist hard hit areas in Suffolk County, deploying snow plows, front end loaders, and other snow removal equipment from across the state to the region. In addition, 800 line workers are working to restore power with streets being cleared to allow them to do work. The Governor also provided the following updates for transportation, utilities, public safety, and mass transit systems across the state.

In addition, Governor Cuomo has spoken and offered assistance to Massachusetts Governor Deval Patrick and Connecticut Governor Dannel Malloy whose states were heavily impacted by the storm. Under the Governor’s direction, New York State will provide support and deploy snow plows, front end loaders, and utility crews to the hardest hit areas of Massachusetts and Connecticut.

Transportation
On Long Island, the New York State Department of Transportation (NYSDOT) has 300 snow plows working on Long Island. In addition, the state has activated emergency contractors for additional snow plows and front end loaders for snow removal. Governor Cuomo has directed that NYSDOT resources be available from Upstate areas that were not as hard hit by the storm and to be redeployed to Long Island. After roads are clear, priority will be given to power trucks and first responders to travel.

MTA Long Island Rail Road
Battling back against a blizzard that blitzed Long Island overnight, MTA Long Island Rail Road is operating trains on a two hourly schedule on its four busiest branches while it continues its round-the-clock efforts to clear snow from its tracks. Trains are running on the Babylon, Huntington, Port Washington & Ronkonkoma Branches. The Railroad will restore service on the suspended branches as soon as it is safe to do so. Customers should check Modified Schedule 4 under the storm recovery timetables posted on the LIRR’s homepage at http://www.mta.info/lirr/Timetable/Modified.htm. These special timetables were adopted last year as a way to let customers know the level of LIRR service to expect either during a storm or as we come out of a storm.

Airports and Port Authority Facilities
All airports remained open throughout the storm. Airlines at both John F. Kennedy International and LaGuardia airports resumed passenger flights as early as 9:30 a.m. this morning. Limited passenger flight activity is expected to resume at Newark Liberty International Airport at 10:45 this morning. Most airlines at all of the region’s airports will operate on a reduced schedule today. Due to the possibility of cancelled or delayed flights, all travelers are urged to check with their carriers before heading to the airport.

The Port Authority had deployed extra personnel to all of its airports during the overnight hours and snow teams continuously plowed and removed snow off runways and taxiways throughout the night and morning hours in order to enable flight operations to resume as early as possible. Crews also applied anti-icing chemicals to runways and taxiways to keep them free of ice. Airport personnel prepared cots, blankets and other essentials to assist customers who became stranded.

Other Port Authority facilities continued to operate with minimal to no impacts as a result of the storm. At the Port Authority Bus Terminal, carriers began resuming service at 8:00 a.m. this morning. PATH service continues to operate normally and the agency’s four bridge crossings—the George Washington Bridge, the Goethals, Bayonne, and Outerbridge Crossing are open, however, a 35-mph speed restriction remains in place at the three Staten Island bridges. Port facilities also are open with no operational impacts reported.