Acting Nassau County District Attorney Madeline Singas announced the arrest today of an Oyster Bay man who allegedly stole thousands of dollars from a trust fund belonging to a friend he first met at college ... 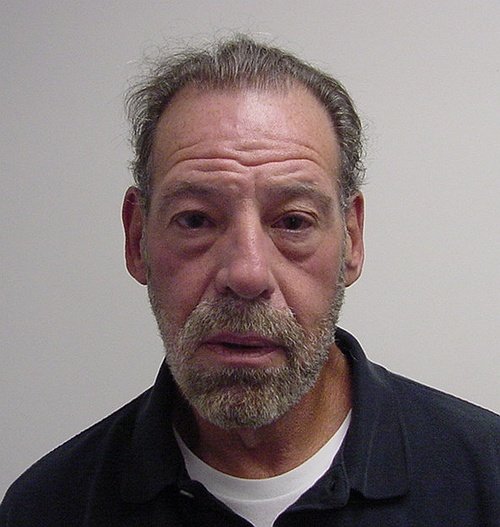 Oyster Bay, NY - June 3, 2015 - Acting Nassau County District Attorney Madeline Singas announced the arrest today of an Oyster Bay man who allegedly stole thousands of dollars from a trust fund belonging to a friend he first met at college more than 45 years ago.

Steven Klein, 62, was arrested by DA investigators and arraigned today on a charge of Grand Larceny in the 3rd Degree (a D felony). Nassau County District Court Judge Paul Meli set bail at $5,000 cash or bond. Klein faces a maximum sentence of 2-1/3 to seven years in prison, and is due back in court on June 5.

“Regardless of whether an investor has known their financial planner for a month, or for decades, I urge everyone to be vigilant about checking their accounts for unauthorized purchases and withdrawals,” Acting DA Singas said. “Financial planners who abuse the trust placed in them by their clients will be held accountable by my office for their crimes.”

Acting DA Singas said that from April 12, 2007 to November 14, 2013, Klein embezzled $25,780 from a trust account in the name of the Daren J. Tuchband Irrevocable Life Insurance Trust, over which he had control as trustee and signatory as a financial planner.

These funds were to have been used to pay insurance premiums on a life insurance policy for Daren Tuchband, who together with her husband, Jerald Tuchband, both of Nanuet, have been friends with Klein since their college days more than 45 years ago.

Instead, Klein transferred this money to his own accounts, principally one that he maintained on behalf of his financial planning business, JASAM Financial. Klein used the stolen funds to pay personal expenses to supermarkets, book stores, pharmacies, and for his automobile lease, LIPA and AOL accounts.

In order to be able to continue paying premiums as they came due on the policy after he had stolen the money, Klein took loans from a life insurance company against the cash surrender value of the policy. These loans, which totaled $11,018.99 plus interest, greatly reduced the value of the policy.

When the Tuchbands discovered what Klein had done, they made numerous unsuccessful attempts to recover their money from him, leading them to file a complaint with the DA’s office.