Suffolk County Police today arrested a man for discharging a weapon outside a parking lot in August. 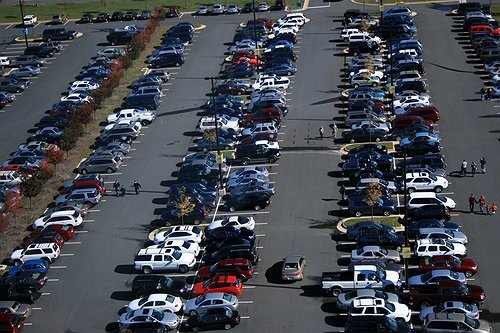 Coram, NY - September 5, 2014 - Suffolk County Police today arrested a man for discharging a weapon outside a parking lot in August.

A man discharged his weapon from a vehicle in the parking lot of 16 Middle Country Road, Coram, on August 22 at approximately 6:30 p.m. There were numerous people in the area, but no one was injured.

An investigation by Sixth Squad detectives revealed Mack Driver, 46, of 52 Montauk Dr., Mastic Beach, was involved in the shooting. Driver was arrested at his home at approximately 11:30 a.m. today.

Driver was charged with Reckless Endangerment 1st Degree. He will be held overnight at the Sixth Precinct in Selden. He is scheduled to be arraigned at First District Court in Central Islip on September 6.

The investigation is continuing. Detectives ask anyone with information on this incident to contact the Sixth Squad at 631-854-8652, or call anonymously to Crime Stoppers at 1-800-220-TIPS.

Photo by marganz via Free Images