Long Islanders Urged to Prepare for an Active Hurricane Season

NOAA is predicting an "active or extremely active" hurricane season for the East Coast, so county executives are stepping out to get Long Islanders to prepare for the long haul, with a summer that can ... 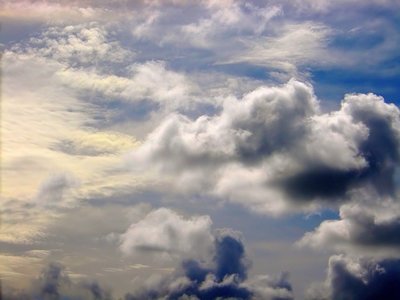 Long Island’s hurricane season kicked off Saturday, and though everything is quiet so far, officials are trying to spread the word to get Long Islanders ready for the potentially strong hurricanes that are being predicted.

The National Oceanic and Atmospheric Administration’s Climate Prediction center released an announcement earlier this week forecasting an “active or extremely active” hurricane season for the East Coast this year.  Conditions are considered well-suited to produce a greater number of hurricanes, as well as stronger hurricanes – which can even be on par with Hurricane Sandy.

With Sandy still fresh in the minds of Long Islanders, Nassau and Suffolk County Executives and American Red Cross officials are stressing preparedness for the flooding and power outages that plagued the island last fall.

To see how ready citizens would be for a hurricane, the American Red Cross put out a survey on hurricane preparedness, and found that many of those in the tri-state area still have a false sense of safety.

“The survey found that 56 percent of New York and New Jersey coastal respondents were very or somewhat concerned they could be in harm’s way this year,” said John Miller CEO of the American Red Cross of Long Island to CBS News. “However, less than half, only 49 percent of those living in New York and New Jersey, said the experience made them prepare in a bigger way this year.”

Though the counties feel that they have learned from Sandy and Irene, individuals need to be able to prepare for their own health and safety.

Here are some hurricane preparedness tips recommended by NOAA: