Homes damaged by Hurricane Sandy have been broken into in Lindenhurst. 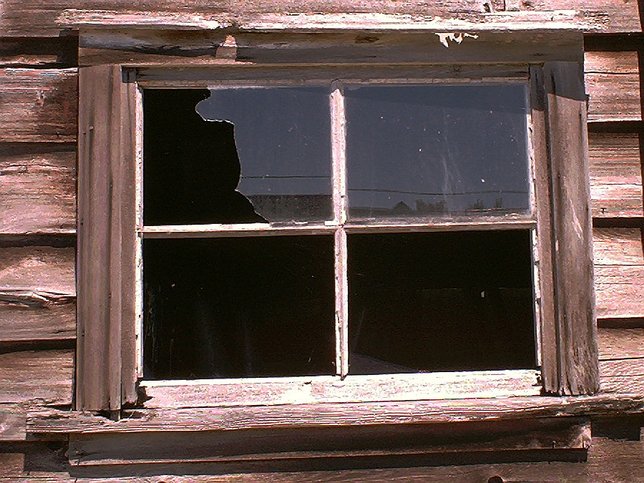 While much of Long Island felt the wrath of Hurricane Sandy, the south shore’s Lindenhurst and Babylon areas were hit particularly hard by the frankenstorm. As the communities recover from the storm’s lasting effects, there are unscrupulous individuals who are roaming around Lindenhurst, targeting homes that on the surface might appear vacant or damaged by Hurricane Sandy. Last week alone, six homes were burglarized, with goods ranging from money to jewelry to electronics.

East Bayview Avenue and Ocean Street were the two streets affected by the burglars, who, at least to Lynn Taormina, a resident of the area, seem to be professionals. Her home was broken into via a side window, with the thieves immediately going for a nearby safe. While residents of the area have filed police reports, the victims and neighbors in the affected area are asking for an increased police presence, which could stem the tide of burglaries in the area.

The Babylon and Lindenhurst communities have rallied since Sandy hit, with many volunteering and providing warm food and aid to those who desperately need it. The last thing the community needs are a group of burglars causing havoc as the area attempts to rebuild.