A man arrested for stalking his ex-girlfriend injured three officers in a gunfight with the police.

A man who worked for the New Jersey Department of Corrections was arrested for stalking an ex-girlfriend grabbed an officer’s gun and opened fire, injuring three officers before being put down. At the Gloucester Township police station, veteran officers James Garber and James Kevin Thyne were injured along with rookie officer Ruth Burns. Gloucester chief W. Harry Earle praised his officers, stating "Their actions of protecting the community quickly escalated from responding to call for service to performances of heroic actions by members of this police department.” 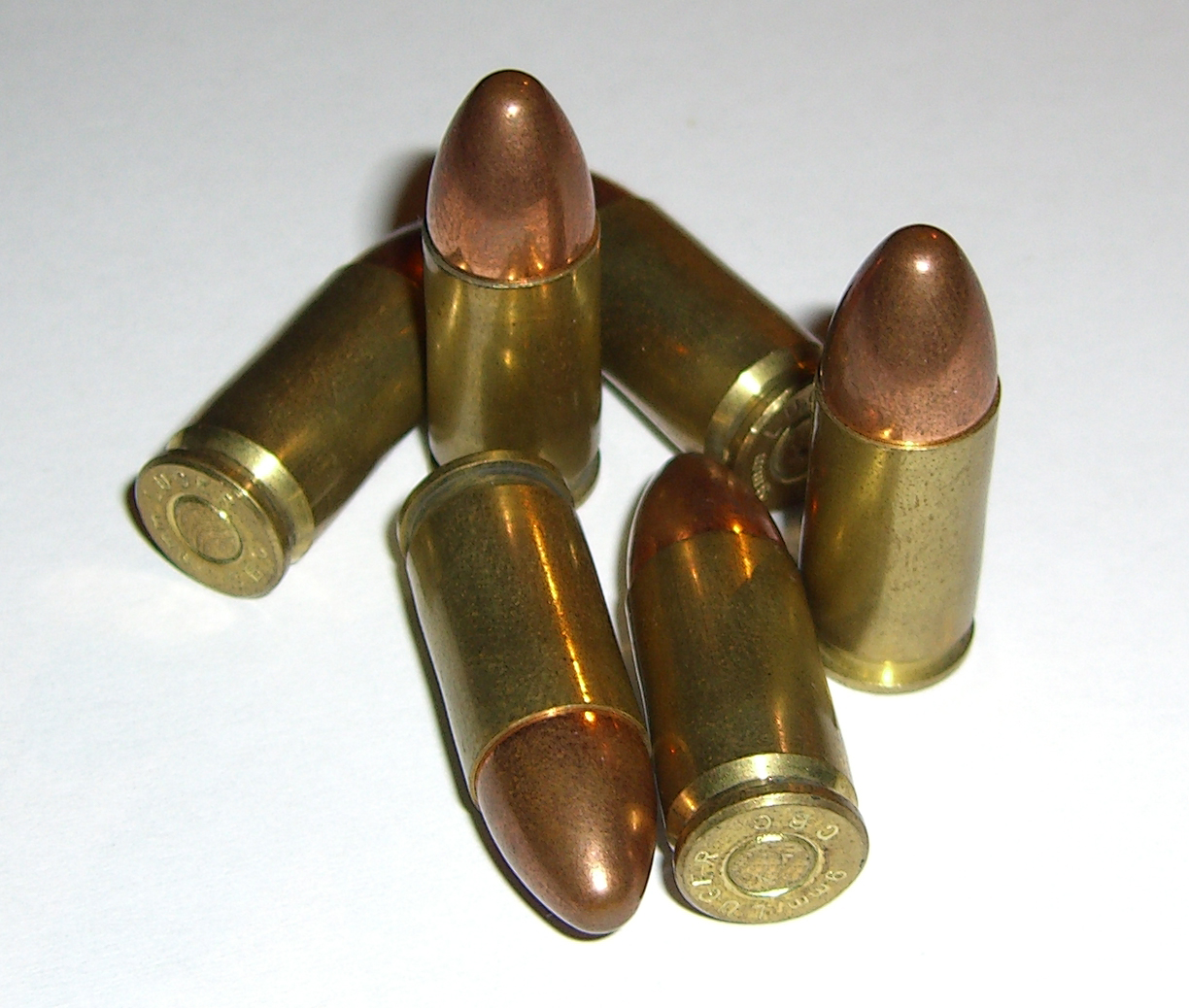 The incident started as a simple domestic disturbance call at one a.m.  in Camden (a nearby suburb of Philadelphia) when 39-year old Eddie Jones III was arrested under suspicion of stalking and harassing his ex-girlfriend, among other charges. Once at the station, during processing, Jones, in what is being described as a “violent struggle” wrestled a pistol away from a nearby officer, opening fire, before being gunned down in return fire from other nearby police officers. The Camden area is no stranger to gun violence, with over a half-dozen incidents over the past month.

"As part of standard processing, the handcuffs were removed from Mr. Jones and he then suddenly attacked the officer, tackling her to the ground, striking her upon the head and removing her department-issued firearm from her holster," Chief Earle told those in attendance at a news conference yesterday.

Police operations have continued as normal in the town of over sixty thousand across the Delaware River from Philadelphia. The officers injured in the gunfight are all being treated at a local hospital, as their injuries range from bullet grazes to bullet impacts. One officer was struck in the bulletproof vest he was wearing at the time of the attack, another, in the foot.