Yesterday’s shooting in Connecticut was the deadliest assault on a school in the US next to the 2007 Virginia Tech massacre.

As more information surfaces in the wake of the second deadliest school shooting in US history, a nation is left to wonder what could compel a man to assault the children of Sandy Hook Elementary School in Newton, Connecticut.

Clad in black and dawning a military vest, the killer, now identified as 20-year-old Adam Lanza, brought two guns into Sandy Hook on Friday morning and opened fire. Before the dreadful ordeal was over the murderer had taken 26 lives, including 20 children.

Adam turned a gun on himself when he was done. His mother, Nancy Lanza, was later 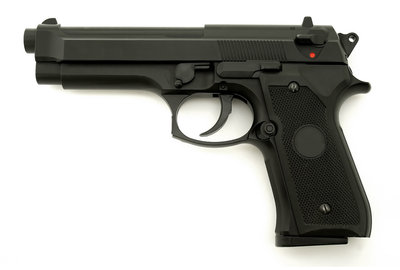 found dead at their shared place of residence, bringing the death toll to 28. Ms. Lanza was initially misidentified as one of the school’s teachers, but now it appears the gunman had even less affiliation with the school than originally thought. Though local police have not yet speculated on Adam’s motivation, it is believed he may have suffered from a personality disorder.

Whatever the motive, the outcome is the same appalling travesty. As a tearful President Obama said in an address to the nation "Our hearts are broken today… The majority of those who died today were children—beautiful little kids between the ages of 5 and 10 years old.” 27 innocent lives were cut short in cold blood yesterday, and so our country weeps. We weep for the lives lost, we weep for the parents who survive their children, we weep now as wept the students cowering in every corridor of Sandy Hook. We weep in anguish, in horror, in revulsion, in confusion. We weep because we must, because no reason, no motive, no explanation could ever make sense of this tragedy.