Today, Rep. Steve Israel endorsed Suffolk Legislator Steve Stern in the Democratic primary to succeed Israel in Congress. Israel made it clear that he believes that Stern's consistent record closely resembles Israel's values when it ... 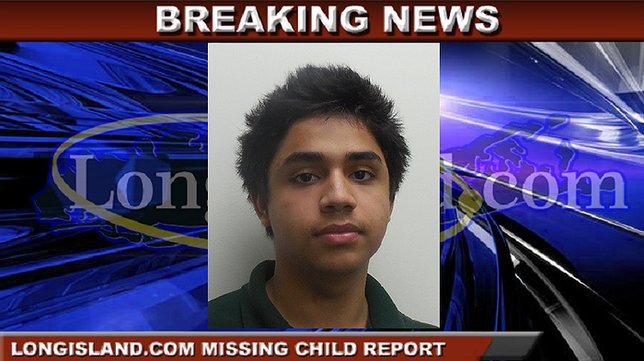 Huntington, NY - May 2, 2016 - Today, Rep. Steve Israel endorsed Suffolk Legislator Steve Stern in the Democratic primary to succeed Israel in Congress. Israel made it clear that he believes that Stern's consistent record closely resembles Israel's values when it comes to women's rights, US-Israel relations, the environment and veterans.  Israel also noted that Stern has the best chance of defeating the Republican candidate, who will be backed by national right wing Super Pacs and Tea Party supporters.

In Congress, Israel currently serves in the House Democratic leadership as the Chair of Policy and Communications. From 2011 through 2014, Israel served as Chairman of the Democratic Congressional Campaign Committee (DCCC). At home, Israel is known as a champion for veterans, a powerful advocate for Long Island Sound, a relentless fighter for lower taxes on the middle class, and an outspoken supporter of the State of Israel. Rep. Israel currently sits on the powerful House Appropriations Committee, which is responsible for funding the government.

Rep. Israel said: "While I admire all of the Democratic candidates, I believe that Steve Stern is best able to continue and build on my four priorities in Congress: consistently supporting women's rights, standing up for US-Israel relations, and demonstrating leadership on the environment and veterans."

Israel noted that he has worked closely with Stern on these issues throughout his sixteen years in the House. "Representing New York in Congress has been the privilege of a lifetime, and as I get ready to pass the torch, there is no one I've worked more closely with than Steve Stern. In the Suffolk County Legislature, Steve has been a relentless fighter for a clean environment and drinking water, women’s equality, lower taxes on middle-­class families, and to make sure all veterans on Long Island have a roof over their head. New Yorkers can trust Steve Stern because he will always put Long Island and Queens taxpayers ahead of the special interests."

Rep. Israel continued: “To break through the obstruction in Washington, we need a leader who will stand up to the Tea Party radicals who were willing to shut down our government over Planned Parenthood. We need a leader that will put his constituents and New York families first. That leader is Steve Stern and I am proud to endorse him for Congress.”

After receiving Israel’s  endorsement, Steve Stern said: "For years, I have considered Rep. Israel as not only a friend and mentor but, more importantly, a trusted voice for New Yorkers. I am honored to receive Rep. Israel’s support and humbled by the confidence he’s placed in me. This endorsement is particularly meaningful for me because Rep. Israel and I share so many of the same priorities. We both believe in fighting to make sure women get paid what they deserve for equal work, in protecting our environment and in making sure that middle-class values are at the top of the agenda. Rep. Steve Israel has been a true leader in our community for so many years, and I pledge to continue his important work in Congress.”

In the first fundraising quarter, Steve Stern raised over $500,000 - more than any other candidate in the race to succeed Steve Israel.

About Steve Stern:
Legislator Steve Stern has spent his entire career fighting for middle-class families, veterans, and senior citizens on Long Island.  Currently serving his sixth term as a Suffolk County Legislator, Steve has stood out as both a progressive champion and a prudent watchdog of taxpayer dollars.  He has been a leader in our community – fighting for homeless veterans, senior citizens, and protecting Long Island Sound. Steve lives in Dix Hills with his wife, Meredith, and his two teenage boys. He is a Certified Elder Law Attorney (CELA) and serves as adjunct Professor at Touro School of Law. Steve has also served as trustee of the Multiple Sclerosis Society-LI Chapter, a past Vice-President of the Suffolk Y-JCC, and a coach in Half Hollow Hills Little League.