After a week of rockets, airstrikes and drones at the Israel-Gaza border, the two sides have agreed to a cease-fire.

A week after rockets began flying over the Israel-Gaza border, resulting in more than 100 deaths, the two sides have agreed to a cease-fire. 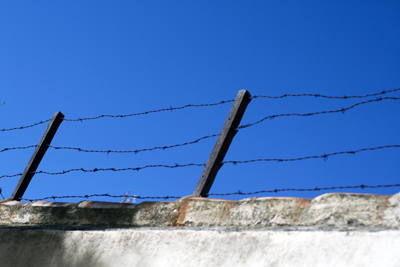 In the deal brokered in part by U.S. Secretary of State Hillary Clinton, who has spent the better part of the past day engaged in a high-speed diplomacy tour.  Egyptian foreign Minister Mohammed Kamel Amr, who announced the deal at a press conference in Cairo, along with Egyptian President Mohamed Morsi, are also credited in large part for making the cease-fire a reality.
Egypt’s newly empowered Islamist government's role in the deal is being interpreted as a demonstration of the nation’s continued influence in the region.
The cease-fire became effective at 2 p.m. E.S.T.  According to various reports, at the deadline, airstrikes stopped, but rocket fire continued across the border, resulting in an additional death.
According to a Egyptian mediators in a report by Reuters, Hamas believes the agreement means the Israeli government will stop assassinating its leaders while providing safe opportunities for border crossings.  Israel has made it clear that if rocket fire from Hamas continues, however, it will restart it’s military strikes.
Clinton, speaking in Cairo, said that the deal will "improve conditions for the people of Gaza and provide security for the people of Israel.”
In all, over 140 Palestinians and five Israelis have been killed in the conflict that featured a combination of rocket fire, airstrikes and drones.
Share your thoughts on this article by posting a comment below.