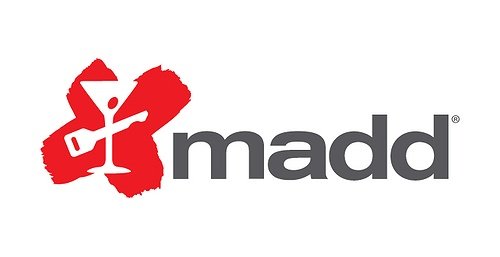 Washington, D.C. - April 16, 2015 - U.S. Representative Kathleen Rice today received a Lifetime Achievement Award from Mothers Against Drunk Driving in recognition of her efforts to reduce impaired driving. Rice’s District Director accepted the award on her behalf at the MADD New York Metro Law Enforcement Recognition Luncheon this afternoon on Long Island. Rice, who served as District Attorney of Nassau County, NY from 2006 through 2014, was dubbed “the state’s toughest DWI prosecutor” by the New York Daily News. Her nationally-recognized efforts to combat drunk driving led to statewide changes in DWI laws and Long Island’s first DWI-related murder convictions. In 2008, CBS’s 60 Minutes profiled Rice’s work to reduce drunk driving, helping to spur renewed attention to the role of local law enforcement in DWI prevention, prosecution and education.
Rice offered the following statement to be read on her behalf, as the U.S. House of Representatives was in session at the time of the event:
“I sincerely regret that I cannot be there to receive this award in person and to join you in recognizing the many New York law enforcement officials who work so hard to combat drunk driving and save lives. This is a tremendous honor, and I want you to know how grateful I am for your support and for all that MADD does every single day to fight drunk driving. Nothing I’ve done would be possible without your courage, your energy, your resilience and your advocacy.
“I want to thank MADD’s National President, Colleen Sheehey-Church, and MADD New York Executive Director Richard Mallow. I also want to thank acting Nassau County DA Madeline Singas and Maureen McCormick, Chief of the Vehicular Crimes Unit. It’s been an honor to work with you both and I know you will continue to advance the progress we’ve made in the past decade.
“I’m extremely proud of all that we’ve accomplished in Nassau County and across New York State. We’ve reduced drunk driving. We’ve passed tougher laws. We’ve gotten tougher on enforcement, and better at prevention. We’ve held drunk drivers accountable. We’ve saved lives. But we have a lot more to do, we have a lot more to achieve together. You can count on me to support your efforts, to do everything I can to advance our goals, and to keep fighting with all the energy I have to save lives on our roads. Thank you.”