The fire chief resigned in March 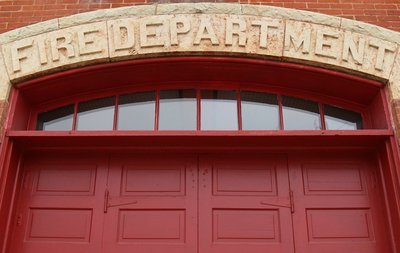 Steven Torborg resigned as Fire Chief for the Village of East Rockaway on March 22, but the village recently stated that the veteran fire department official was asked to resign due to a series of extramarital affairs that took place in his department vehicle.

Not only had Torborg visited the wooded area near Garden City 12 times, but he also allegedly visited the Pine Motor Lodge in Westbury three times using the department vehicle. The supposed romantic trysts date back to December 9.

The private investigator – who was hired by East Rockaway village attorney John Ryan – stated that he found Torborg with a Levittown resident undressed inside the vehicle.

On his Facebook page, Torborg stated a different version of the story. He also stated to News 12 Long Island that the reports of his alleged affair “give an inaccurate and incomplete picture of the circumstances surrounding my resignation.”

The village gave Torborg the choice to resign or face charges concerning his misuse of the department vehicle during a private meeting on March 22, the same day he issued his resignation.

According to News 12, the charges that Torborg would have faced include “conduct unbecoming a chief officer of the department and the misuse of his assigned official village vehicle.”

Edward Reicherter will take Torborg’s place as Fire Chief. The Village of East Rockaway has a volunteer fire department.