How does Winter Storm Nemo Stack Up Against Other Storms to Hit LI?

Nemo comes out on top as one of the top storms in recent history on Long Island. 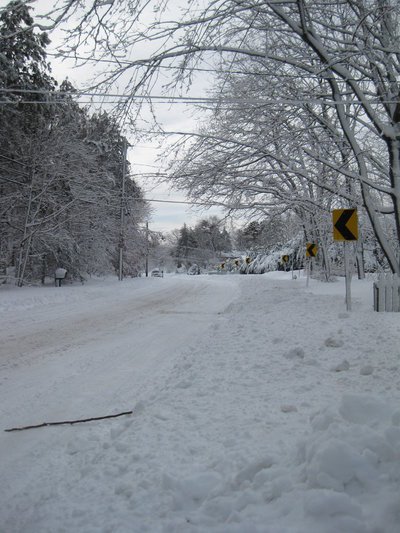 Winter Storm Nemo  was touted by meteorologists as a storm of “historic” proportions, and historic it was - dumping 15 to nearly 34 inches of snow across eastern Long Island, while sparing much of Nassau County.  The snow accumulations of this storm may place it in the top five heaviest snowfalls in Long Island's recent history, but how does it compare to some of the recent storms Long Islanders have seen?

Nemo’s statistics are nearly identical to those of the blizzard of ’78, which hit Long Island 35 years ago this past Wednesday.  The blizzard of ’78 had winds that gusted well over 60 miles per hour to cover most of Long Island in over 20 inches of snow, with many areas getting over two feet of snow.

The 1993 “Storm of the Century” saw stronger winds than Nemo, with 71 mile-per-hour winds clocked at LaGuardia Airport in Queens, but snow accumulation stayed around two feet for most areas.

More information will be released as it becomes available regarding statistics of Winter Storm Nemo.  Click here for more on town-by-town snowfall totals from Nemo.

Here is a sample of snow accumulations from major winter storms to hit Long Island: