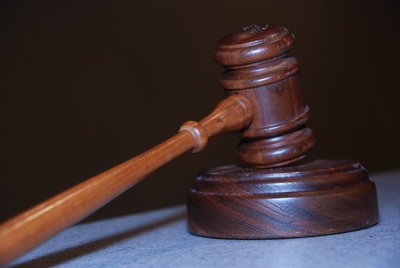 A program has been launched by the New York Legal Assistance Group (NYLAG) to provide free legal assistance to Long Islanders that have been affected by Superstorm Sandy.

The group will focus on helping people with landlord issues, including the habitability of apartments and denials of insurance claims. The group will also give advice concerning loan modifications, loss of income and foreclosure due to damage from the storm.

The program launched about two weeks ago. According to the group’s president Yisroel Schulman, there are 25 sites within Nassau and Suffolk counties with individuals that qualify for the free consultations as well as free representation.

They also have a mobile legal help center that they are utilizing twice a week. These centers will be open in various locations throughout Long Island, including Wantagh, Bethpage and Lindenhurst. The mobile center is a van that has three law offices as well as the ability to have video conferences with judges.

NYLAG was founded in 1990 to provide low-income people with affordable legal advice and consultation. The group relies mostly on donations.

Funding for this program has included an initial grant of $2 million from the Robin Hood Foundation and UJA-Federation of New York. Over 20 jobs have been created for the program, including lawyers and bilingual paralegals.

Sandy was responsible for the damage or destruction of 305,000 housing units along with 265,000 businesses across New York. The storm was also responsible for a total of 120 deaths.

If you need to set up a free consultation with a lawyer from NYLAG in order to find out more legal information about Superstorm Sandy, call 212-584-3365 or e-mail stormhelp@nylag.org.