A 21-year old man from Smithtown stole gas from 16 stations -- a very risky endeavor that has led to his arrest this week. 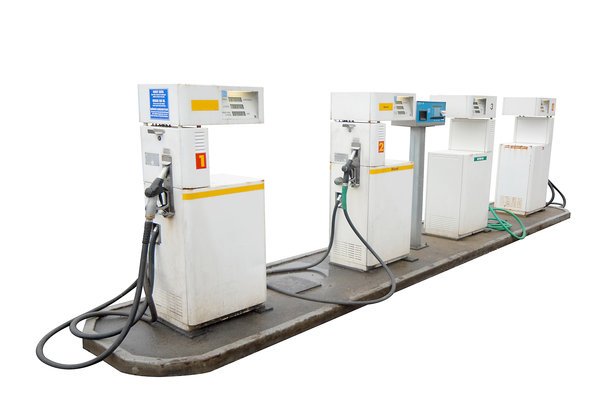 We reported on the price of gas rising since mid-January, and also provided insight on how folks are getting around smarter, but one Smithtown man has taken an illegal approach leading to his arrest on Tuesday.

Walter Amerbach, 21, of Smithtown has been accused of filling up at gas stations and leaving without paying.

Amerbach has reportedly filled up at 16 gas stations for free over a four month period with his 2006 Jeep Grand Cherokee. He would pull up at the full service pump, request the attendants to fill up his tank, and drive off without paying.

In his last attempt on Tuesday, he filled up at the Wave Gas Station at 386 Lake Avenue in St. James. He once again fled the scene without paying, but the employees obtained his license plate.

A county-wide notification was sent by police for patrolling officers to locate Amerbach’s vehicle, which was spotted at the Planet Fitness gym on Sunrise Highway in Bay Shore. It was there that Amerbach was arrested.

Amerbach is charged with 11 counts of petit larceny and was arraigned at First District Court in Central Islip.