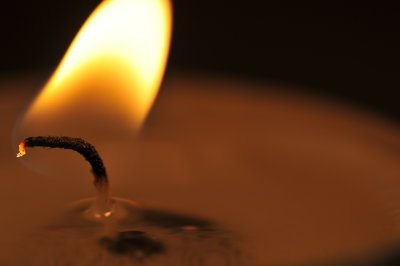 Police say that 21-year-old Demitri Hampton was killed last weekend during a scuffle with armed robbers that broke into his house in Flanders and held his girlfriend and cousin at gunpoint. The incident took place around 3 a.m. on Sunday morning.

When police arrived at the scene on Priscilla Avenue, they found Hampton with a gunshot wound to the chest. He was later pronounced dead at the Peconic Bay Medical Center.

Police are saying that the two armed and masked robbers fled the scene without taking anything. They remain at large.

Funeral services were held on Saturday afternoon at Galilee Church of God in Christ in Riverside, where Hampton was a parishioner. Friends and family of the young man say he was friendly, optimistic and funny.

A vigil was also held for Hampton in Riverhead on Thursday night. Hundreds gathered to remember Hampton, who was originally from Riverhead, and graduated with the Riverhead High School Class of 2010.

Prayers, songs and poems were recited at the vigil in his memory. Prayers were led by Elder Albert Brown, associate minister of Galilee Church of God in Christ.

“There was so much in front of Demitri, but he also has left us with so much,” said Riverhead school superintendent Nancy Carney at the vigil.

Police added that anyone with information concerning the shooting should contact the Homicide Squad at 631-852-6392 or make an anonymous call to Crime Stoppers at 1-800-220-TIPS. All calls will be kept confidential.