Merrick Woman Charged with Stealing More than $450,000 from Employer

A bookkeeper of a Long Island-based real estate firm has been charged with embezzling more than $450,000. It took nearly seven years for the employer to discover her fraudulent activities. 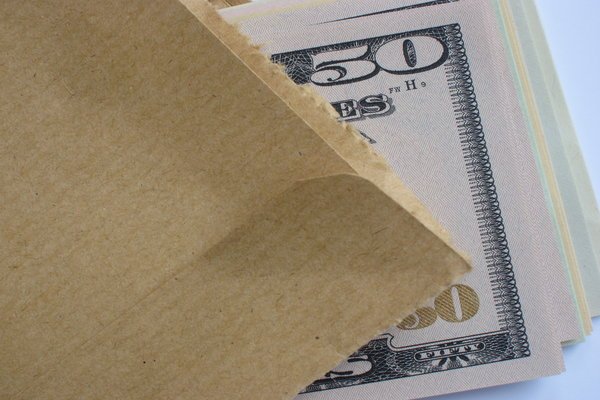 Joanne Rocca, 67, of Merrick was arrested and charged with grand larceny on Wednesday.

Rocca has been charged with stealing more than $450,000 from her employer, a real estate firm based in Plainview where she worked as a bookkeeper, according to the Nassau County District Attorney’s office.

She faces charges of second-degree grand larceny and 37 counts of criminal possession of a forged instrument. If convicted, she can face up to 15 years in jail.

The charges against Rocca relate to incidences that occurred between July 2004 and April 2011.

Rocca allegedly set up automatic payments from her employer’s account to pay for her personal bills, including cable television, gasoline, grocery, utility bills and home furnishing. She is also accused of forging the signature of the business owner of the company she worked for on checks that were written out to her name.

Rocca’s employer discovered the alleged thefts after finding a company check made out to Rocca’s American Express account on her desk during her lunch break in May of 2011.