Is laughing loudly in your own home disturbing the peace? One Long Island man was ticketed for it. 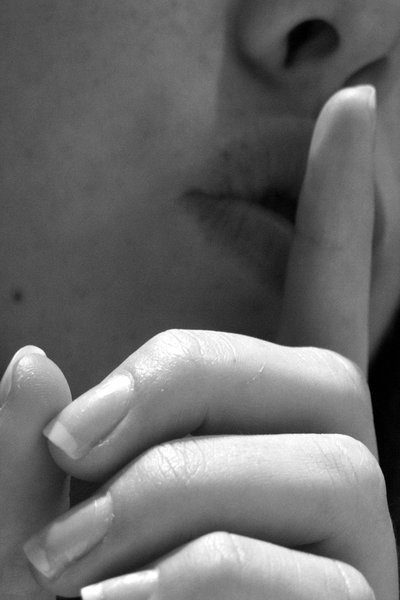 Who would have thought laughing is a crime? It came as a shock to Robert Schiavelli, 42, of Rockville Centre as well. Schiavelli was slapped with two tickets for laughing too loud at his own home as “disturbing the peace” on Feb. 12 and 13.

Each ticket carries a $250 fine or 15 days in jail if convicted.

Schiavelli attended an arraignment with his lawyer earlier this week where the judge declined to dismiss the case. Schiavelli and his lawyer plan to continue to fight the fines.

This entire matter results from a long-time feud between next-door neighbors. Schiavelli lives at home with his mother. His neighbor is Daniel O’Hanian. The two neighbors have been disputing for years, which are believed to have been started over renovations. It has since escalated to claims of O’Hanian making fun of Schiavelli with name calling and mocking his actions. Schiavelli has learned to disregard it with laughing back at O’Hanian’s remarks and actions.

Schiavelli was born with a neurological impairment and has frequent seizures, according to Schiavelli and his mother.

In the latest incident that resulted in the ticketing, Schiavelli claims he was looking out his window when O’Hanian pulled up in the driveway. O’Hanian got out of his car and just started staring at Schiavelli, which Schiavelli responded to with laughing.

The Rockville Centre police have indicated Schiavelli had been issued several prior warnings for his behavior – a high-pitched laugh. There is an ordinance granting the police the right to ticket anyone who’s acting “in such a manner as to annoy, disturb, interfere with, obstruct or be offensive to others."