A man from Huntington is under arrest after the incident occurred early this morning. 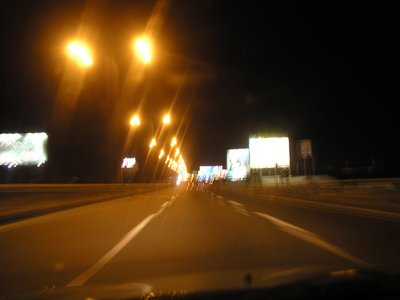 Police say that 23-year-old James Miller of Huntington is under arrest after hitting eight cars while under the influence of alcohol. The incident occurred early this morning – around 12:30 a.m. - after Miller lost control of his Land Rover in front of a parking lot on Clinton Avenue in Huntington.

Officers from the second precinct took Miller into custody, and he is being charged with Aggravated Driving While Intoxicated (DWI) as well as driving without a license. Miller’s arraignment will be today at the First District Court in Central Islip.

All vehicles were unoccupied and nobody was injured during the accident. Miller also allegedly hit two parking signs with his 2004 Land Rover SUV.

Miller will be presumed innocent until proven guilty. People that are convicted on DWI charges can face fines up to $1,000 for the first offense, as well as a minimum six month license revocation.

According to the Department of Motor Vehicles website, the legal limit for being charged with a DWI is having a Blood Alcohol Content (BAC) of 0.08 percent or higher. You can still face a Driving While Ability Impaired if you have a BAC between .05 percent and .07 percent.

It is likely that snowy road conditions contributed to the incident. Long Islanders should use precaution when driving in these conditions.