An increase in MTA fares proposed last October will go into effect tomorrow. 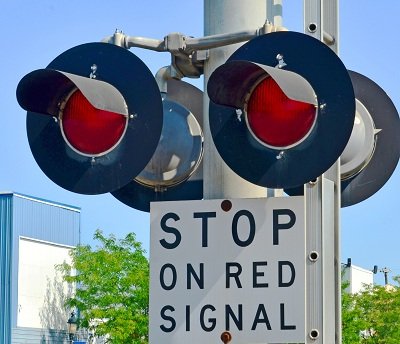 The MTA has chosen to adopt one of several fare hikes which were proposed in October. Disapproval expressed by the public following the original announcement lead to a few amendments, but costs for commuters will be rising nonetheless.

The average price of railroad tickets will rise between 8.19% and 9.31%, depending on the distance traveled, time of day, and number of trips purchased on the ticket. Higher costs for peak over off-peak tickets will continue, and 10-trip, weekly, and monthly tickets will still be available.

Active duty military personnel will soon see a discount made available to them on the Long Island Railroad, and the Family Fare discount will now include evening peak hours for parents or guardians traveling with their children.

These changes come as part of the MTA’s 2013 budget and a larger four-year plan to keep operating costs under control. As part of the plan, fare increases are expected to occur every other year to account for inflation and overall costs. The MTA’s budget has been balanced largely through a recurring cost-cutting initiative which will save $809 million this year and $1.2 billion in 2016. Despite the reduction in spending, no reduction in services is expected to result from the new budget.

Concerns over potential additional costs have, however, been raised within the MTA. $62 Million will be added to the Mass Transit Authority’s debt payments every year as a result of infrastructure damage caused by Sandy which was recuperated by neither federal relief nor insurance. Though the MTA has factored that cost into its budget, the problem could be compounded by increased wages it may have to pay its workforce or the potential legal challenge of the payroll mobility tax, which furnishes the MTA with $1.8 annually.