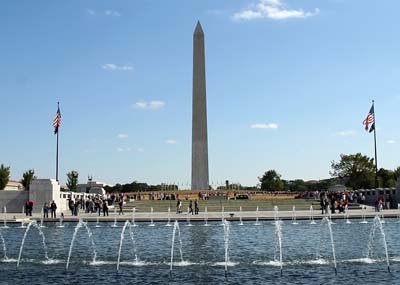 As the House of Representatives gears up on the final day of fiscal cliff negotiations, Cuomo called for a moment of sanctuary from bipartisanship in order to get federal disaster aid following a storm that impacted at least twenty-four state.
“I understand this is a lot of money and these are tight fiscal times. But, this was a big storm - the second most damaging storm in our nation's history - and the needs are great and growing,” Cuomo said in a statement.
Cuomo went on to directly address the “partisan gridlock” that is being viewed by the entire nation.  “This vote is a vote of confidence -- confidence that Americans can count on the House to function when we need it most.”
New Jersey’s Gov. Chris Christie and Connecticut’s Gov. Dan Malloy joined Cuomo in his address to the House members.
“Every time there has been a storm or disaster even close to the size and scope of Sandy, regardless of the region of the country, the House has approved billions of dollars in supplemental aid -- $290 billion in total since 1989 as part of 35 separate supplemental appropriations bills,” reads the joint statement from the governors, who go on to say that any delay in passing the relief bill will been seen as a shift in federal policy toward disaster assistance.
The House must vote on the bill by Jan. 3, otherwise a new bill will have to be drawn from the ground up.  Support for the bill among House Republicans remains uncertain as fiscal cliff negotiations appear to be taking the forefront of congress’s attention as that deadline is also nearly expired.
Share your thoughts on this article by posting a comment below or by visiting our Long Island Living discussion forum.